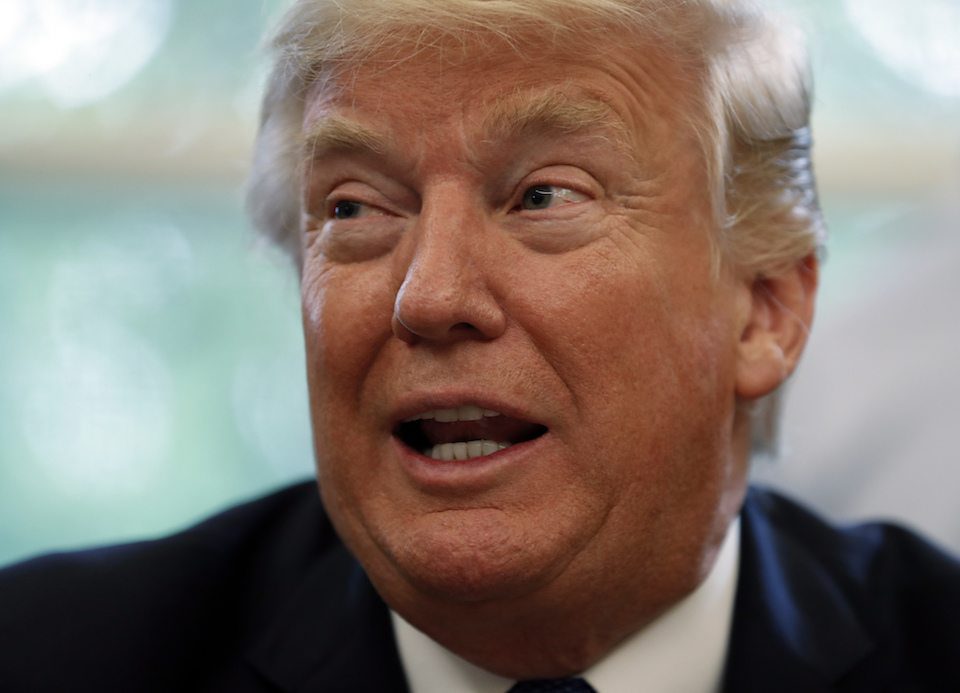 The paper that obsessed over Hillary's emails also scared off a key source of information on Trump and Russia.

The New York Times faced heavy and justified criticism for its obsessive focus on the bogus Hillary Clinton email story during the 2016 election, but it turns out the paper also had a hand in silencing information about the FBI's investigation into Trump's involvement with Russia.

Shortly after then-FBI Director James Comey's unprecedented and ill-fated letter to Congress about reopening the email investigation, reporting emerged about the Trump campaign being investigated over its ties to Russia.

That's when The New York Times published an article, titled "Investigating Donald Trump, F.B.I. Sees No Clear Link to Russia," that seemed designed to quash those reports  and has proved to be demonstrably false.

We know now that the FBI did, in fact, have information directly tying the Trump campaign to the Russians at that time, information that led them to believe that the now-infamous "Steele dossier" was credible.

And thanks to bombshell testimony released by Democrats, we now know that the author of that dossier severed ties with the FBI because that same New York Times article led him to believe that the FBI was being politically manipulated in Trump's favor.

Fusion GPS founder Glenn Simpson told congressional investigators that both he and Steele began to have concerns about the FBI following Comey's letter, but the NYT article was the kicker:

On October 31st the New York Times posed a story saying that the FBI is investigating Trump and found no connections to Russia and, you know, it was a real Halloween special.

Sometime thereafter the FBI -- I understand Chris severed his relationship with the FBI out of concern that he didn't know what was happening inside the FBI and there was a concern that the FBI was being manipulated for political ends by the Trump people and that we didn't really understand what was going on. So he stopped dealing with them.

Simpson went on to testify that it was the New York Times' false reporting, specifically, that gave him and Steele pause:

QUINT: Because it wasn't consistent with your understanding of the investigation?

That spurt of reporting before the election was the last chance for Americans to learn that they were being asked to vote for someone whose campaign was under credible investigation for colluding with a hostile foreign power, and the New York Times, along with its anonymous and false sources, helped to silence it.