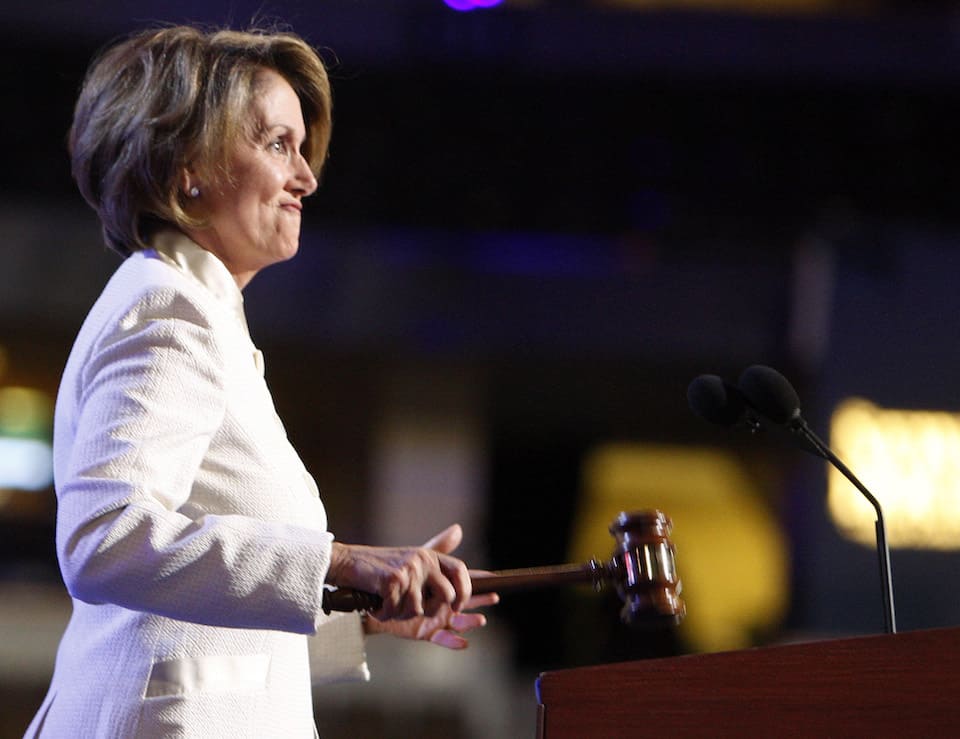 (AP Photo/Chris Carlson )
Get The American Independent in your inbox

History suggests that Republicans are heading for midterm losses in Congress. Thanks to the disastrous and unpopular leadership of Donald Trump and his fellow Republicans, those losses could be a lot bigger than previously thought.

For the past couple of months, Democrats have been winning big at the local level, spurred on by voter enthusiasm and outrage against not just Donald Trump but the entire Republican Party leadership.

And these wins are not likely to stop any time soon. On Wednesday, a new poll from Quinnipiac University was released, which suggests that Republicans are in serious trouble.

Much media coverage has so far been devoted to how bad Trump's personal numbers are, with his approval rating down to 36. He is also underwater with non-college educated white voters.

There is also the amusing — or alarming — list of words people associate with Trump. The top three are "idiot," "incompetent," and "liar," with "unqualified," "ignorant," "asshole," and "stupid," also appearing in the top 15.

While these are indeed terrible numbers for Trump, there is an arguably more interesting number buried in the Quinnipiac poll: the generic congressional ballot.

When respondents were asked which party they would prefer to control the House of Representatives, Democrats led by a whopping 16 points: 54 to 38.

As Kyle Kondik notes in Rasmussen Reports, it is the routine, historical pattern for the president's party to suffer losses in midterm elections. Republicans lost 26 House seats under Ronald Reagan in 1982, and 30 seats under George W. Bush in 2006. Democrats lost 54 seats under Bill Clinton in 1992, and 63 seats under Barack Obama in 2010.

To put these numbers in perspective, Democrats averaged just an 11-point lead in the generic congressional ballot in 2006, when they won control of not just the House but the Senate as well.

A lot can change over the next year and a half, but if this 16-point lead sets the tone for the 2018 midterms, Democrats are poised for a truly colossal victory. And if Republicans keep hiding from constituents, stonewalling an independent investigation of Russia, and trying to ram through a repeal of health care to cut taxes for the rich, their numbers are unlikely to improve.

The American people are starting to see that the Republican Party has nothing to offer but lies, regression, and corruption. And polling shows they are ready to vote accordingly.