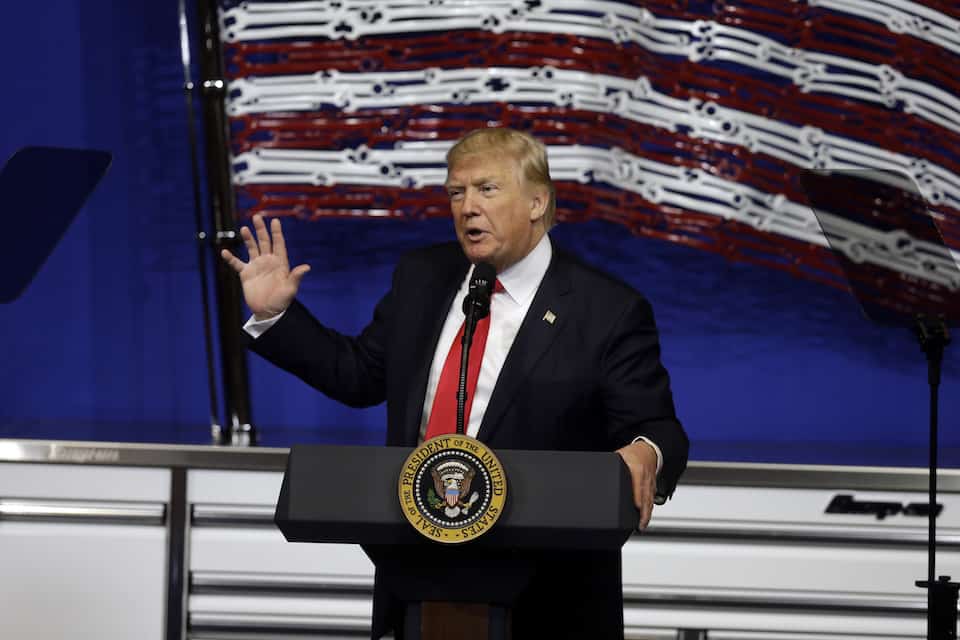 (AP Photo/Kiichiro Sato)
Get The American Independent in your inbox

Confirmed evidence from the Trump/Russia dossier was sufficient to convince a FISA court to grant a warrant to monitor Donald Trump's campaign adviser Carter Page. Will it be enough to prove the collusion alleged within the dossier?

The shocking British dossier about Donald Trump's ties with Russia was used by the FBI to obtain a surveillance warrant of the Trump campaign's foreign policy adviser, Carter Page, according to a new CNN report.

The FBI corroborated certain elements of the report prepared by former spy Christopher Steele to obtain the secret warrant, under the Foreign Intelligence Surveillance Act (FISA). FISA warrants allow federal law enforcement and intelligence agencies to conduct covert surveillance of people suspected of committing espionage on behalf of a foreign country within the United States — in this case, Carter Page.

The dossier includes allegations that Page acted as a liaison between the Trump campaign and the Russian government, discussing "quid pro quo" deals with Russian officials, in which a future Trump administration would lift U.S. sanctions against Russia in exchange for Russia's deliberate interference to sway the presidential election for Trump.

Those allegations are central to proving actual collusion between the Trump team and the Russian government.

This latest news adds to the growing body of evidence that much the dossier was factually accurate, despite Trump's continued claims that such evidence about his ties to Russia are "fake news":

During an interview in March, former Director of National Intelligence James Clapper declined to refute the dossier's contents, which included listing a number of potential Russian sources for the dossier who were murdered on or following Election Day.

That the corroborating information about the allegations against Page contained in the dossier were sufficient to grant a FISA warrant is further evidence that the Trump campaign might have colluded with the Russian government to win the White House.