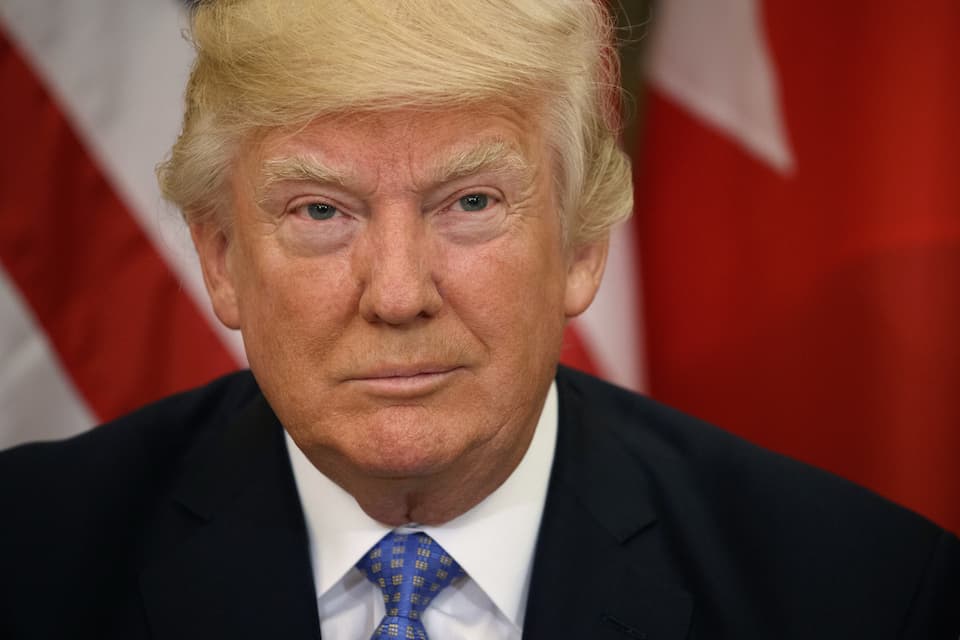 Donald Trump is trying to shut up the Office of Government Ethics, just as that agency was trying to find out how many lobbyists Trump has allowed to serve within the federal government.

The Trump administration has been caught once again in a cover-up, showing that the default mode for nearly everything they do is deception.

This time, the target is the Office of Government Ethics, whose head, Walter Shaub, was attempting to figure out who had been granted ethics waivers by the administration.

Despite Trump signing an executive order ostensibly restricting how much work former lobbyists can do in the White House, the waivers have amounted to a de facto free pass for former lobbyists working under Trump. As the New York Times reported, "Dozens of former lobbyists and industry lawyers are working in the Trump administration, which has hired them at a much higher rate than the previous administration."

The ethics office, which was created in the aftermath of the Watergate scandal, received a letter from the White House asking for the request for information to be dropped.

Shaub told the Times the request was "extraordinary," adding, "I have never seen anything like it."

Marilyn Glynn, who ran the same agency under President George W. Bush, said the move was "unprecedented and extremely troubling."

The move to fill the agency with lobbyists, and the subsequent attempt to hide the relevant figures, continues to show that Trump's vow to "drain the swamp" in Washington of corruption was nothing more than disingenuous campaign rhetoric.

It may have seemed impossible to make ethics and conflicts of interest worse in Washington, D.C., but in less than 6 months in charge, with a GOP-dominated Congress unwilling to provide oversight in a serious fashion, the Trump administration has done it.

In addition to stocking his administration — particularly the cabinet — with the uber-wealthy and denizens from Goldman Sachs, Trump has also geared the office of the presidency towards enriching himself. He has refused calls to divest his businesses or to put them in a blind trust. Instead, he has left himself open to simple bribery and enticements.

It would be a mere rounding error for a foreign government or business entity to buy one of Trump's many properties that are on the market, paying a markup on the asking price to grease the wheels. Or even easier, they could rent rooms or hold a conference at Trump's property a stone's throw from the White House, while potentially counting on decisions made in the Oval Office as repayment.

The Trump administration is covering up its contacts with Russian figures, but it is also engaging in the same tactics to hide old-fashioned, swamp-dwelling corruption.