Home National Republican anchor nails her own party: 'It has blood on its hands'
Support progressive journalism.
Donate today 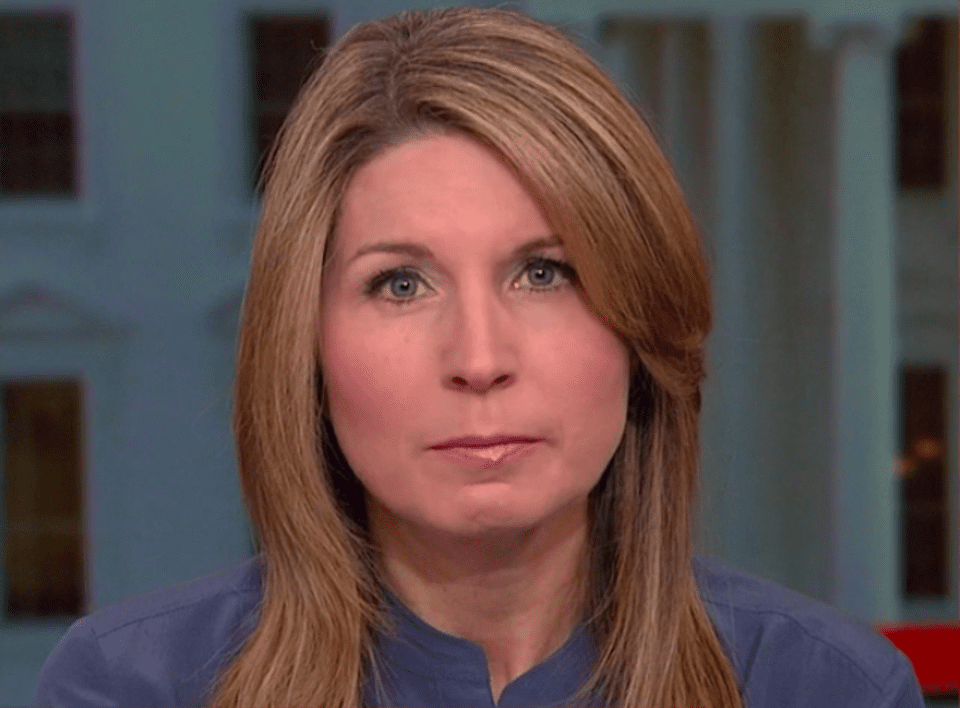 MSNBC’s Nicolle Wallace has had enough of Republicans feigning concern about gun violence and doing nothing.

In the wake of the third-deadliest school shooting in U.S. history, students and parents are holding Republican politicians accountable for inaction.

As far as former Bush White House Communications Director and MSNBC host Nicolle Wallace is concerned, Republicans are not just refusing to help, they are responsible for the bloodshed. And as a "non-practicing" Republican, Wallace said, she shares the "culpability of a party being held hostage by the NRA."

She concluded, "When is the Republican Party going to wake up and realize it has blood on its hands?"

If anything, Wallace is being overly charitable in saying Republicans seriously want to fund mental health treatment given that they spent all of last year trying to repeal coverage for pre-existing conditions in general.

Moreover, the only bill Trump has signed in office that relates to guns was a bill that undid restrictions on those with severe mental illness seeking to buy guns.

But Wallace has cut to the heart of the problem. There is a consequence to Republicans taking millions in campaign contributions from the NRA and doing it's bidding. Once again, tragically, they have blood on their hands.