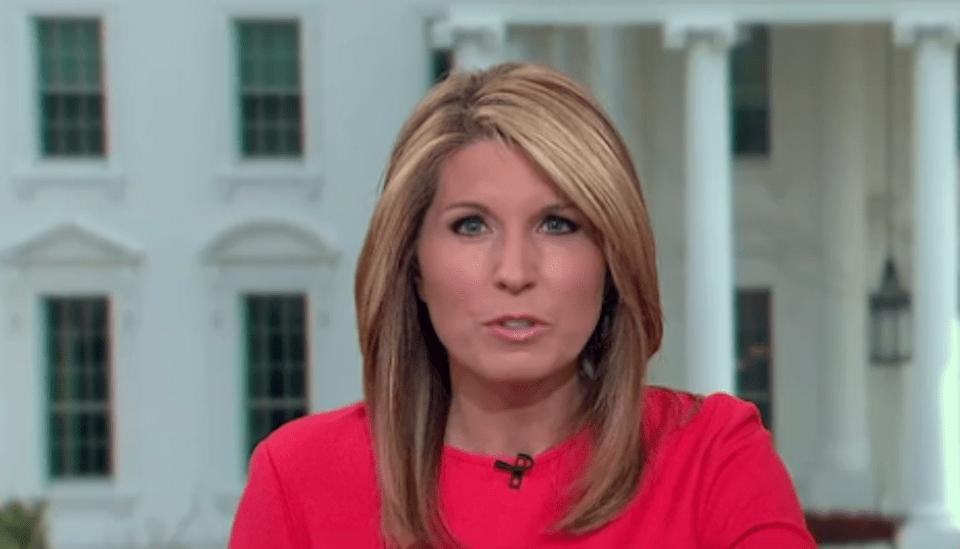 She is exactly, and heartbreakingly, right.

The nation watched in painfully familiar horror as yet another gun massacre unfolded before our eyes on television and social media, this time at a high school in Florida.

On the afternoon of Valentine's Day and Ash Wednesday, a gunman opened fire at Marjory Stoneman Douglas High School in Parkland, Florida, sending students running for their lives and putting families into immediate panic over the safety of their children.

At the time of this writing, law enforcement in Broward County report that there are at least 17 deaths, a devastating number that may yet continue to rise. Over a dozen more are reported injured.

And this scene, this tallying of loss, is made even more gutting by how disturbingly commonplace it has become in the United States.

That number is almost impossible to wrap one's mind around, yet as MSNBC's Nicolle Wallace noted, this particular kind of violence feels like a "new normal" in a nation in which one of the two major political parties — the one currently in control of all three branches of government — staunchly refuses to even attempt to do anything to stem the carnage.

"A tank parked inside a high school in a community described as desirable and happy and safe. High school students streaming out after being evacuated from an active shooter situation. And an investigation now into what flipped the switch on a young man who walked into a school on Valentine's Day, pulled the fire alarm, or reportedly pulled the fire alarm, and started shooting."

The shooter was taken into custody.

But that is hardly the end of this uniquely and shamefully American story.

Not while we live under the ostensible governance of a Republican Party that has shown precisely zero interest in doing anything to prevent the next chapter from occurring, and not while the occupant of the Oval Office has so little concern for victims of gun violence that he actually hosted the NRA at the White House on the anniversary of the Sandy Hook massacre.

Conservative politicians will surely offer their "thoughts and prayers" this time around, as always.

But as has been pointed out to them, that is simply not enough to stop this horrifying "new normal" from settling in even deeper.