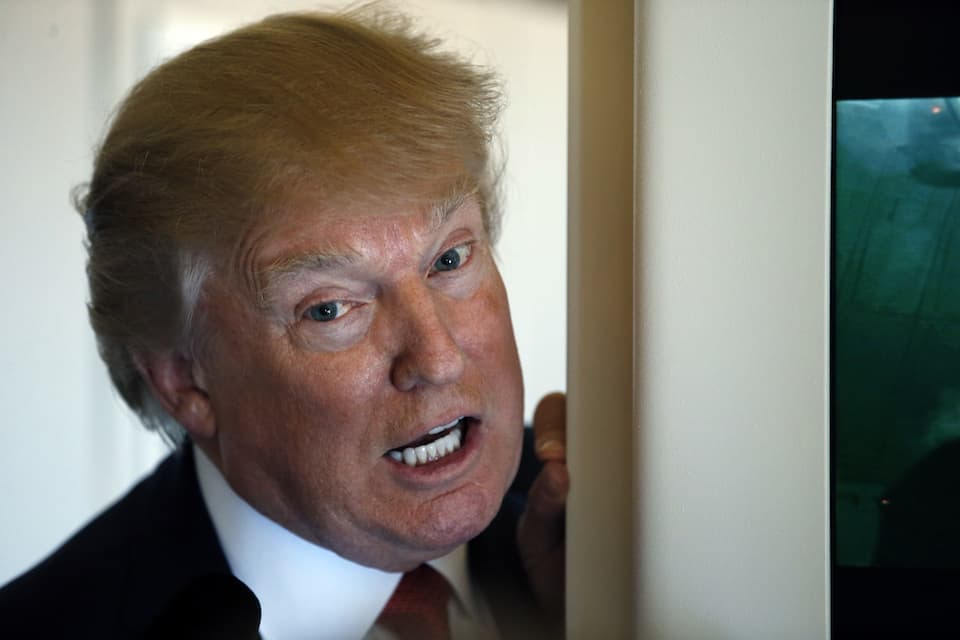 Donald Trump's approval ratings show no improvement after he ordered military strikes in Syria, and the results of one poll show that Americans are not willing to give him a free hand to wage war in the region.

Donald Trump has not received any noticeable bump in his approval ratings after he ordered the bombing of an airfield in Syria.

In Gallup's daily tracking poll, Trump currently has an approval rating of 40 percent, which is the same support he had on April 6, the day he authorized the raid. In Rasmussen's polling, Trump is at 44 percent, which is one percent lower than his support on the day of the attack.

Even in the one poll where his approval is up, it is by a negligible amount: CBS' poll shows Trump has an approval of 43 percent, versus 40 percent in their poll before the strikes were ordered.

But while a majority of respondents to that poll approve of the strikes, an even higher number — 69 percent — say that Trump must receive Congressional approval before engaging in further military action in Syria.

That sentiment echoes the demands of many Democrats in Congress, who continue to insist that Trump needs their approval to move forward with additional actions.

Despite the mainstream media's unrestrained exuberance over the bombing, Americans remain extremely skeptical and cautious of Trump's war rhetoric.