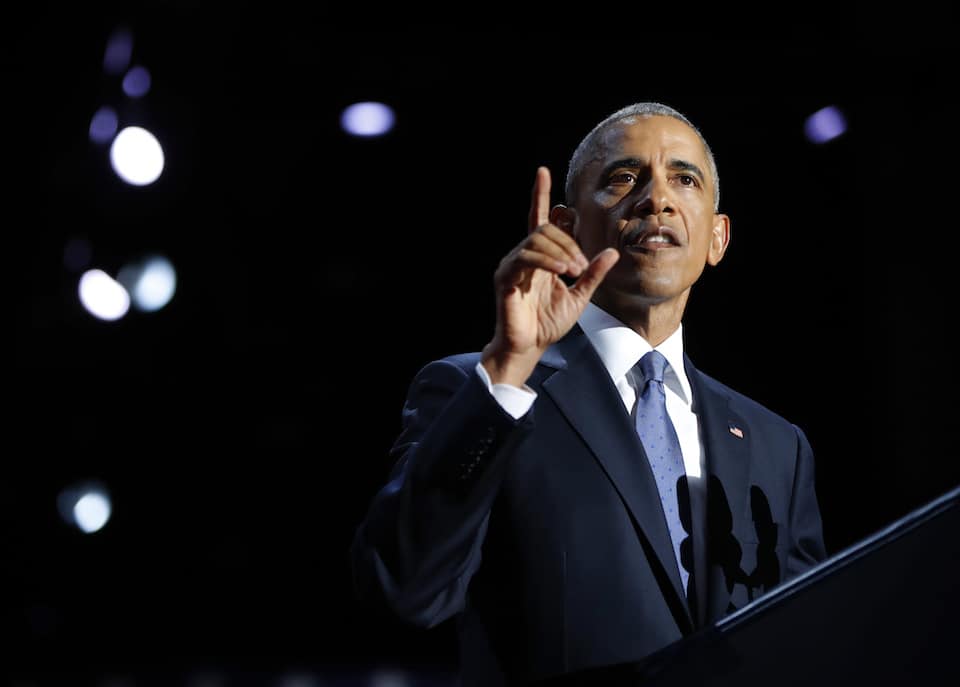 President Obama broke his silence on the anniversary of the Affordable Care Act and spoke out against the Republican plan to repeal the landmark achievement.

President Obama released a statement marking the seventh anniversary of the passage of the Affordable Care Act, better known as Obamacare. The former president also used his statement to sharply rebuke the ongoing Republican activity designed to repeal the law, engineered by Donald Trump and Paul Ryan.

Obama makes clear that "any changes" should "make our health care system better, not worse for hardworking Americans," a clear allusion to the Congressional Budget Office’s conclusion that the Republican-backed America Health Care Act would kick 24 million people off of the insurance they gained on Obamacare, with millions more remaining uninsured.

There has been a grassroots uprising against the Republican’s anti-health care agenda, with town hall meetings packed with angry and fearful constituents who want to hold on to the coverage they have.

Pointing out that the law has made clear that "health care is not a privilege for a few, but a right for everybody," Obama highlights the benefits of the legislation: "Twenty million Americans have gained the security and peace of mind of health insurance" while "more than ninety percent of Americans are insured – the highest rate in our history."

Obama also reminded Republicans of their absurd rhetoric in the days and years after he signed the ACA into law, as they issued dire warnings about skyrocketing unemployment and job losses that it would purportedly cause. Obama noted, "This law is no ‘job-killer,’ because America’s businesses went on a record-breaking streak of job growth in the seven years since I signed it." And he is right: When Obama signed the Affordable Care Act into law the unemployment rate was 9.9 percent; it is currently at 4.7 percent.

The statement from Obama concludes with a rallying cry that echoes much of what the resistance has been fighting on behalf of in the months since he left the White House:

The Affordable Care Act is law only because millions of Americans mobilized, and organized, and decided that this fight was about more than health care – it was about the character of our country. It was about whether the wealthiest nation on Earth would make sure that neither illness nor twist of fate would rob us of everything we've worked so hard to build.  It was about whether we look out for one another, as neighbors, and fellow citizens, who care about each other’s success. This fight is still about all that today. And Americans who love their country still have the power to change it.