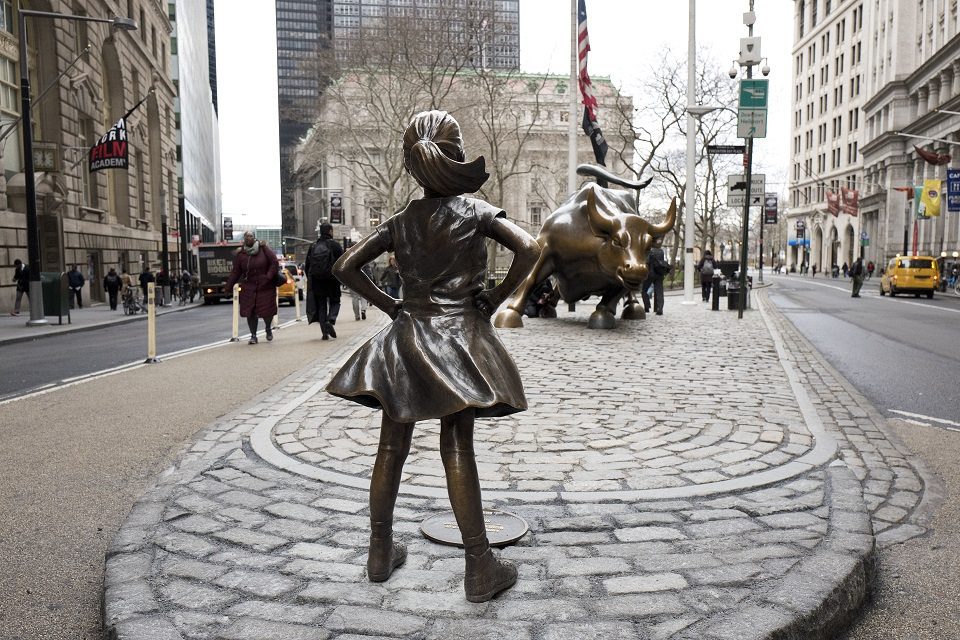 The U.S. stock markets have entered the 8th year of a bull market, built on the foundation of the economic recovery that President Obama engineered. But Donald Trump and the Republicans are pushing for a return to the Great Recession.

When President Obama was sworn into office in January of 2009, the global economy was in absolute chaos. But by the end of his presidency, the picture looked quite different:

The markets under President George W. Bush had lost nearly all the gains made under President Bill Clinton, who presided over the longest peacetime expansion of the U.S. economy in history. In the months before Obama was sworn in, staggering job losses of 600,000-800,000 jobs per month were rocking the economy and rippling throughout the world. As his first priority, Obama and Congressional Democrats passed the Recovery Act, which infused billions of dollars into the economy.

By January of 2010, the economy began adding private sector jobs instead of losing them, a reversal of fortune that has continued up until today. The Obama economy led to the creation of 15.8 million jobs over that period, and unemployment was cut nearly in half to 4.6 percent.

Trump has wasted no time in attempting to take credit for the Obama recovery he inherited, lying about long-planned job announcements and telling the country that those decisions had been made in order to please him.

Even worse, Trump and his allies are now working to undermine the strong economic foundation laid down by Obama.

Trump is pushing to undo the Dodd-Frank rules put in place to regulate the financial industry. Those rules were a reaction to the wild west atmosphere that created the mortgage crisis which led to the recession in the first place.

Attacking health care reform, via the Republican plan to dismantle the legislation, is already introducing financial uncertainty for health insurance companies, which are major pillars of the economy. Those companies, of course, also have an effect on related businesses like hospitals, pharmacies, clinics, and beyond. Instability is the enemy of a strong economy.

Trump’s plan for a southern border wall is already absurd and impractical, but after the Mexican government roundly rejected the demand that they pay for its construction, Trump and Republicans are now pursuing a tax to finance it. That tax would hurt importers and could also spark more job losses, at a time when the economy has been headed in the opposite direction.

His attack on immigrants is immoral, as is the Muslim ban, but it is also an economic catastrophe waiting to happen. The American economy relies on immigrant labor to help it grow, especially as the native-born labor force within the country has shrunk. Federal Reserve Chair Janet Yellen has testified to Congress on this, noting, "Slowing the pace of immigration probably would slow the growth rate of the economy."

Trump could simply be happy with the strong economic foundation he inherited, and do what is necessary to keep it going. Instead, based on his own distorted beliefs and his desire to curry favor with big business and the ideological interests within the Republican Party, he is making an approach towards ending the recovery and bringing back the recession of the Bush era.