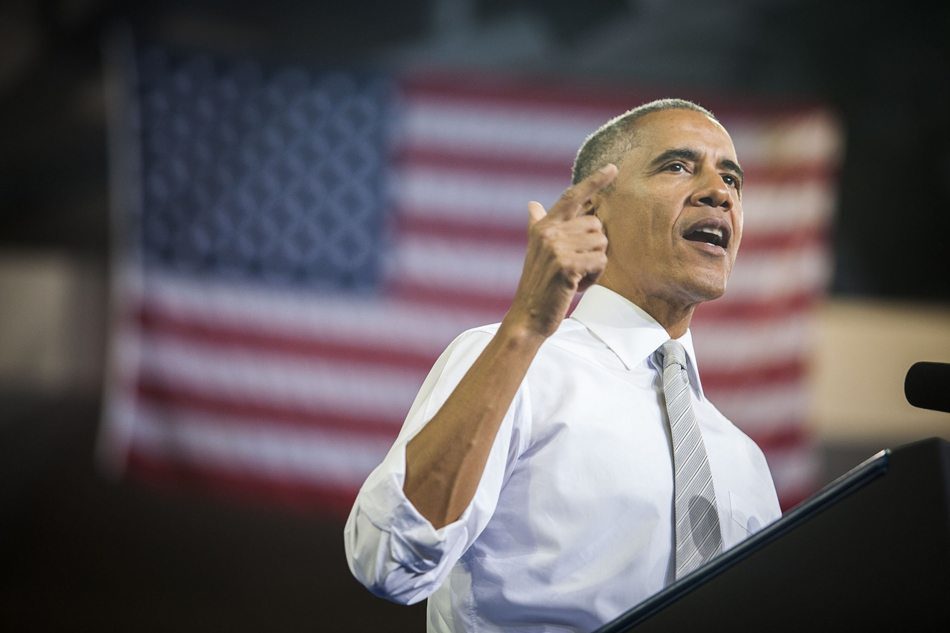 Bernie Sanders was the first to say it in 2015: "I don’t know that a man would be treated the same way that Hillary is." President Obama, to his great credit, has been even more outspoken on the issue of gender bias in 2016, taking the lead on an issue that deserves more attention.

During the most intense period of the Democratic primaries, I wrote about Bernie Sanders' laudable willingness to address sexism head on. Here is what he said early in the campaign:

"I think for a variety of reasons, Hillary Clinton has been under all kinds of attack for many, many years. In fact, I can’t think of many personalities who have been attacked for more reasons than Hillary Clinton. And by the way, let me be frank and I’m running against her: Some of it is sexist. I don’t know that a man would be treated the same way that Hillary is."

President Obama has also been front and center on the issue, showing the courage to say what so many won't: That Hillary Clinton is subjected to a glaring double standard. He famously recalled the challenges she faced in 2008:

"She was doing everything I was doing, but just like Ginger Rogers, it was backward in heels. And every time I thought I might have had the race won, Hillary just came back stronger."

Obama spoke at a campaign rally on Tuesday and addressed men directly about why women have been excluded from the presidency:

It is a travesty that rampant sexism against Hillary Clinton has remained largely unspoken in the 2016 race, and kudos to President Obama for having the courage to tackle it head on.