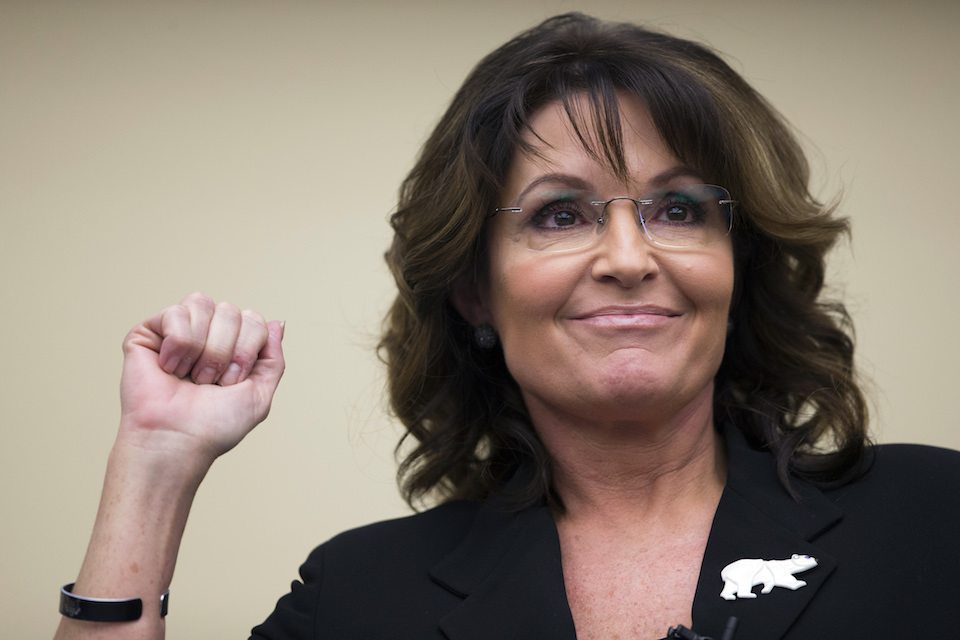 Alabama Senate candidate Roy Moore is an unabashed racist with a history of judicial misconduct. Conservatives are getting behind him anyway.

The clear GOP frontrunner in the Alabama Senate special election has become Roy Moore — if anything, an even worse, more dangerous, and more embarrassing person than Jeff Sessions himself.

But while he is divisive even among national Republicans, many prominent GOP figures are now jumping in to support him.

According to Axios, disgraced ex-Trump adviser and neo-Nazi Sebastian Gorka is teaming up with former half-term Alaska governor and failed reality TV star Sarah Palin to headline a pro-Moore rally in Montgomery on Thursday.

Moore is best known for being fired as chief justice of the Alabama Supreme Court for refusing to remove a Ten Commandments monument from his courthouse — then being re-elected to the same position and fired again for defying federal court orders to allow same-sex marriage.

More recently, Moore drew outrage on Sunday for a campaign speech in which he termed Native and Asian Americans "reds and yellows" and lamented the fact that they were "fighting."

The Republican Senate primary for the special election to replace Sessions is currently in a runoff between Moore and Luther Strange. Strange, the former state attorney general, is the interim incumbent appointed to the Senate by Alabama's former governor, allegedly to stop an investigation into his extramarital affair.

Although Trump and the GOP leadership endorsed Strange, Steve Bannon and his allies are pushing Moore hard, and current polls show Moore is the favorite to win the runoff.

The Democratic candidate is G. Douglas Jones, a former U.S. Attorney best known for prosecuting the white supremacist terrorists behind the 1963 Baptist Church Bombing in Birmingham. He has won the endorsement of prominent Democrats, including civil rights hero John Lewis, and is running on a living wage, education funding, and protecting women's health care.

He is, in other words, the exact opposite of Roy Moore — and he actually has a chance to win.

The election of Trump signaled the beginning of an era in which Republicans are not even pretending to field respectable or qualified candidates — an impulse exemplified all too well by Moore, and by the not insubstantial voices of support for him coming from nationally recognized Republican figures.

It is time for Democrats to make a stand and show the nation that one party is still capable of leadership.