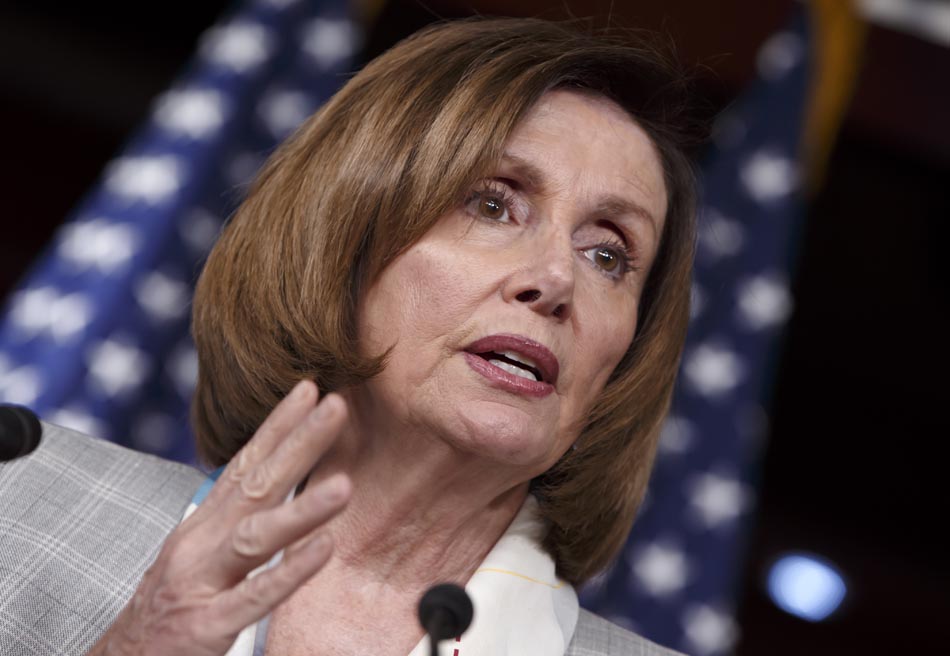 Concerned, unlike most of her Republican colleagues, about Russian interference in the U.S. election, House Democratic Leader Nancy Pelosi (D-CA) is again calling for a bipartisan, independent review.

Elections determine the future our children will inherit. Given the alarming magnitude, seriousness and scope of Russia’s efforts to undermine U.S. elections, we must have an independent, bipartisan investigation to protect the integrity of our democracy.

The American people are gravely concerned about Russia’s involvement in our elections – and this Congress has a Constitutional duty to respond to these concerns with urgency.

At Shakesville, Aphra Behn has written a helpful guide on how to register your support with your representatives, irrespective of their party affiliation, as protecting our free and fair elections should not be a partisan issue.