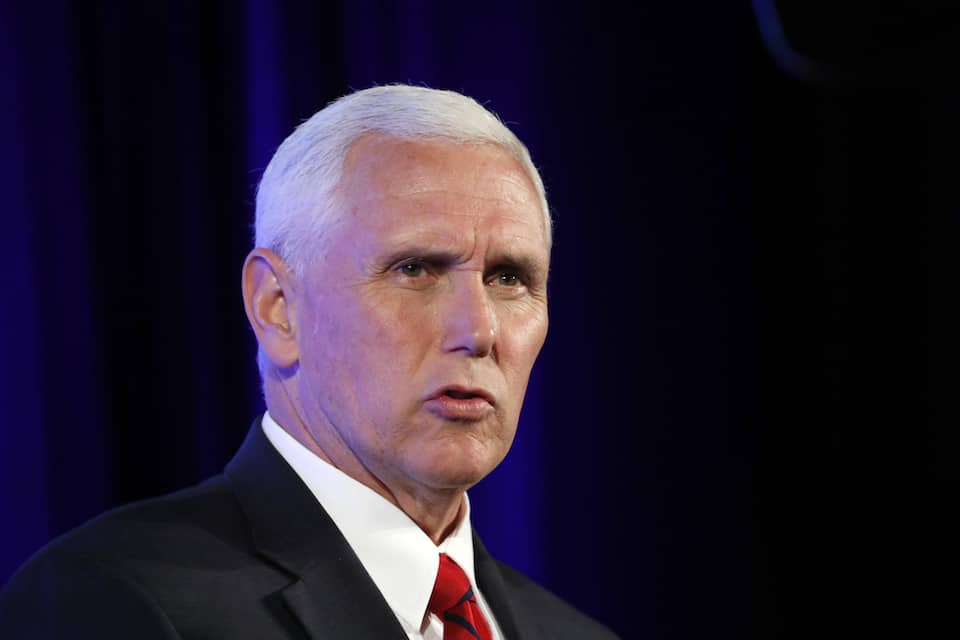 Sen. Richard Blumenthal does not buy Mike Pence's story that he knew nothing about Michael Flynn's contacts with Russian agents. And he wants some real answers.

For months now, Mike Pence has stuck to the story that he was unaware of former National Security Adviser Michael Flynn’s contacts with the Russian ambassador, and that Flynn lied to him about what he was doing while Pence led the transition team.

This was always a highly suspect claim. And now that Flynn has been given a plea deal by special counsel Robert Mueller, it is clear that somebody higher up in Trump’s circle is a target.

In conversation with CNN’s Wolf Blitzer, Connecticut Democratic Sen. Richard Blumenthal made clear he is not convinced by Pence’s denials, and that he wants real answers from the vice president:

BLUMENTHAL: The question now is, what did they know, and when did they know it, about obstruction of justice? Not only Flynn, but also Pence, Kushner, and others in the administration.

BLITZER: So you want the Vice President of the United States to testify as well?

BLUMENTHAL: Well, I want answers to some of the questions that logically flow from the Flynn guilty plea, such as what did he know about Flynn’s contacts with the Russians during the transition, when he was a very key figure?

Blumenthal later expanded on his suspicions of Pence, stating unequivocally, "I think he has new questions to answer."

The obstruction of justice case against Trump has been getting stronger by the day. And Pence may not be far behind him.

And if Pence, as he has tried to claim, was truly unaware of anything going on around him in the transition, that does not reflect well on his competence either.

Pence ought to honor Blumenthal’s request and give some answers to the Senate. The American people deserve to know whether Pence was a willing participant in conspiracy and obstruction, or whether he was simply a fool.