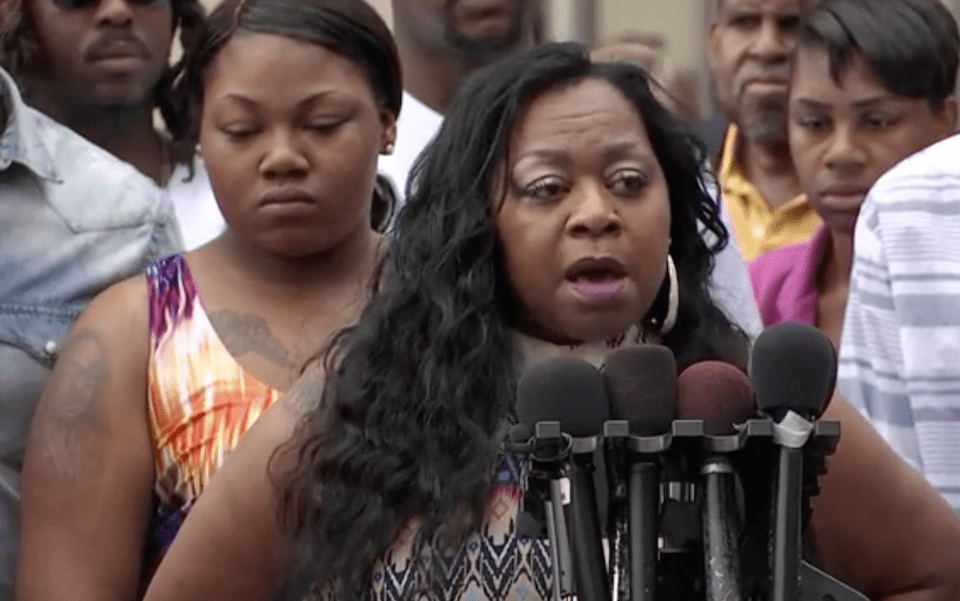 Philando Castile was gunned down by a police officer in his car, and the justice system has failed him and his family. Will Donald Trump's administration even care?

One year ago, Philando Castile was shot to death in his car by a police officer. On Friday, a jury acquitted the Minnesota police officer who killed him.

It's a story all too familiar in America. Despite the existence of video taken by Castile's girlfriend, who sat next to him in the car when he was killed, the justice system has again failed to hold the person who pulled the trigger accountable.

And Castile's family is calling for something to be done.

“We would like to see if this could go to a federal court. Even though this went the wrong way we can still look for justice,” Castile’s uncle Tracy Castile told the Daily News by phone from Minnesota.

“Stand up and be the leader that you say you are,” the uncle said to President Trump, suggesting that civil rights charges be brought for Officer Jeronimo Yanez’s actions.

"Stand up and protect the United States and 'make America great again,' in Donald Trump’s words."

Officer Jeronimo Yanez was charged with second-degree manslaughter for shooting Castile seven times during a traffic stop. When he pulled Castile over, Castile immediately informed him that he was lawfully carrying a gun. Yanez shot him, claiming he feared Castile was reaching for his gun. In Minnesota, it is legal to carry a gun, and Castile had followed all laws regarding gun ownership.

Nonetheless, Yanez's story was apparently enough to persuade a jury that he had done nothing wrong.

As Castile's mother, Valerie Castile, said after the verdict was announced, "The system continues to fail black people, and it will continue to fail you all." Addressing a crowd who gathered outside the courtroom, she added, "My son loved this city and this city killed my son. And the murderer gets away. Are you kidding me right now?"

Thousands of protesters took to the streets to demand justice for Castile. And, as in prior cases of Black men being shot and killed, the Justice Department could open an investigation into the case, as Castile's uncle has requested.

But in the era of Donald Trump, with a Justice Department run by Attorney General Jeff Sessions, that seems unlikely to happen. The administration is already seeking numerous ways to roll back civil rights, and Sessions's open racism and lack of sympathy for Black Americans is well-documented.

Trump has not commented on the jury's decision.