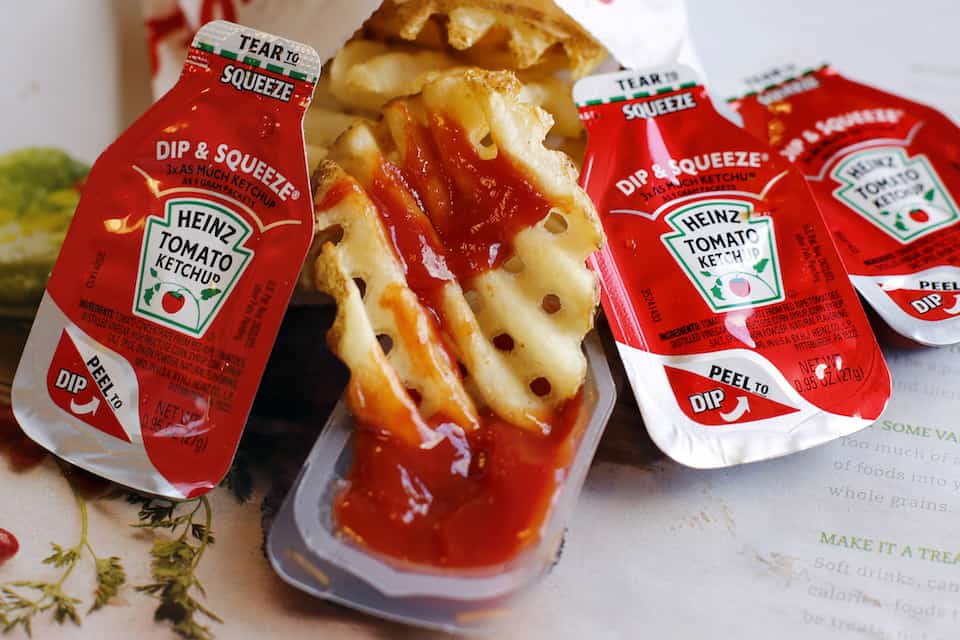 The Donald Trump/Republican plan to repeal Obamacare has been greeted with intensely negative reactions from nearly every quarter, and a new poll shows that the public likes the plan even less than the idea of putting ketchup on a steak - even before the CBO published its disastrous report.

The news just keeps getting worse for the Republican plan to repeal Obamacare. On the heels of the Congressional Budget Office's (CBO) report showing that 24 million people would lose their health care under the plan, and the Trump administration's own report showing 26 million being thrown off of their health insurance, a new poll shows support for the plan at just 24 percent. From Public Policy Polling:

PPP's newest national poll finds that there is very little support for the American Health Care Act. Only 24% of voters support it, to 49% who are opposed. Even among Republican voters only 37% are in favor of the proposal to 22% who are against it, and 41% who aren't sure one way or another. Democrats (15/71) and independents (22/49) are more unified in their opposition to the bill than Republicans are in favor of it.

This entire result is a disaster, but in particular, that 22 percent support from independent voters ought to make Congressional Republicans sit up and take notice. There's another result from this poll that places the repeal plan's deadly numbers into stark, if comical, relief:

But by a 27/56 spread, they disapprove of using ketchup as a condiment on steak. This is a rare issue where even Donald Trump's own voters abandon him on something- only 34% of them approve of ketchup on steak to 52% who disapprove.

That question is based on one of Trump's least-objectionable monstrous proclivities: ordering his steaks well-done with ketchup.

The news gets worse for Trump and his party's repeal plan, though. This poll was taken from March 10 through March 12, before the disastrous CBO report, before the White House's own report predicted even greater numbers of uninsured Americans, and before Trump's approval rating plunged to 39% as that news began to sink in with voters. By the end of the week, the repeal plan could be fighting it out with yellow mustard on lobster.

Finally, this poll illustrates the possible eventual floor for Trump's dismal approval rating. The 24% who support this plan tracks closely with other questions in this poll, such as the  28% who oppose an independent investigation into Trump's Russia ties, the 21% who have a favorable view of Steve Bannon, the 23% who support taxpayers footing the bill for Trump's weekly jaunts to Florida, the 32% who think Trump should not release his tax returns, and the 26% who think Trump should not divest from his businesses. This appears to show the percentage of Trump die-hards in the low-to-mid twenties, which also happens to mirror the 27% of voting-age Americans who voted for Trump.

Meanwhile, Obamacare is enjoying the highest popularity it has ever had, and 2018 will be here before you know it. The PPP poll found Democrats winning the generic Congressional ballot 46-41, with a seven-point lead among independents. Given Republican gerrymandering and voter suppression, that may not yet be enough to flip the House, but it's early, and the news keeps getting worse. Resistance is working, and these polls show it can continue to work.