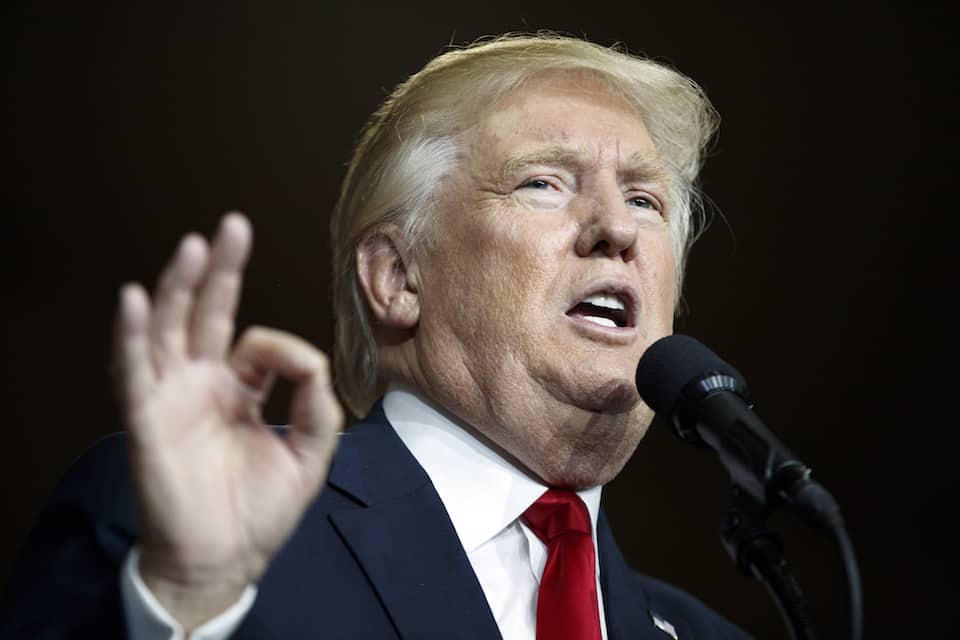 Ohio families will be forced to pay thousands of dollars more in health care premiums thanks to Republican health care sabotage, a new analysis shows.

In Ohio's 12th Congressional District, a suburban area outside of Columbus where a hotly contested special congressional election will soon be held, Republican sabotage is estimated to increase the cost of health care premiums for a family of four by $2,390 in 2019.

Troy Balderson, the Republican running in the Aug. 7 special election in the 12th District, has said that he has no policy disagreements with Trump.

That means Ohio voters have every reason to believe that if Balderson gets elected to Congress, he will vote to destabilize the health care market even further and raise premiums even higher.

According to the Center for American Progress (CAP), which conducted the analysis, families in Ohio's 12th District will see their premiums increase by about $200 each month as a result of Republican sabotage.

A couple aged 55 or older will face an even bigger hike, an estimated $2,630 per year. That comes out to almost $220 per month. Individuals will also see an estimated increase of $750 per year.

CAP used data from the Urban Institute, the Kaiser Family Foundation, and reports from state agencies to estimate the premium increase for every congressional district in the country related to "the Trump administration’s decision to allow for short-term junk plans and Congress' repeal of the individual mandate."

While health care subsidies will protect lower-income families, CAP notes, "many middle-income families who buy insurance on their own will see 2019 premiums thousands of dollars higher than they would be if the Trump administration allowed the ACA to work as intended."

The son of a breast cancer survivor, O'Connor says he will "fight to expand access to health care so that no family has to decide between going bankrupt and getting the care they need."

Balderson also lists health care on his campaign website — near the bottom of all the issues listed. Balderson says he wants to "repeal and replace Obamacare once and for all," and opposes "Governor Kasich’s efforts to bring it to the state."

As a state senator, Balderson voted to take health care away from 500,000 Ohioans, mainly families in poverty and individuals with disabilities. Balderson wants to take that dismal record on health care to Washington.

While Balderson has not specifically commented on the 2017 Obamacare repeal bill Republicans in the House of Representatives voted on, his rhetoric indicates that he would support it.

That Republican bill would have caused 23 million people to lose access to health insurance.

Additionally, Trump supported that bill — and as the Columbus Dispatch noted, Balderson "unabashedly supports President Donald Trump and declines to criticize other than to acknowledge not liking his tweets." (The Dispatch went on to endorse O'Connor in the race.)

When it comes to health care, the contrast for Ohio voters could not be clearer.