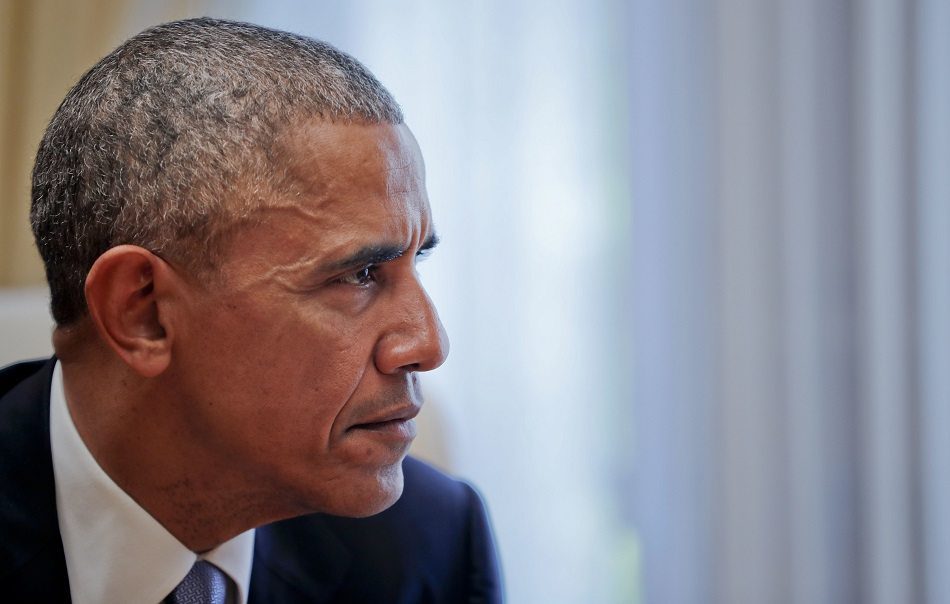 Amidst intensifying calls from congressional Democrats (and too few Republicans) to probe Russian interference in the 2016 campaign, President Obama has ordered "a full review into hacking by the Russians designed to influence the 2016 election." The president has asked the Intelligence Community to report to Congress and other stakeholders before January 20.

"The President has directed the Intelligence Community to conduct a full review of what happened during the 2016 election process. It is to capture lessons learned from that and to report to a range of stakeholders," White House Homeland Security and Counterterrorism Adviser Lisa Monaco said at a Christian Science Monitor breakfast with reporters Friday.

...The review is intended to be done before Donald Trump's inauguration on January 20, Monaco said. "[Obama] expects to get a report prior to him leaving office."

..."We'll see what comes out of the report. There will be a report to a range of stakeholders, including Congress," she said.

This is a critical development in the ongoing pursuit to understand how, and to what extent, Russia meddled in the 2016 elections. And our democracy depends on it.