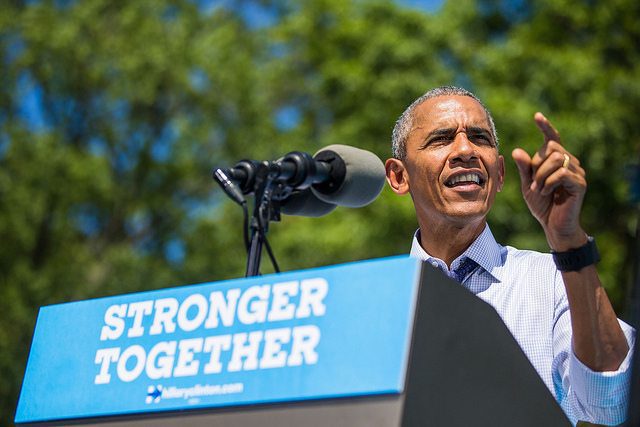 During an interview on Steve Harvey's radio show Wednesday, President Obama was blunt in his assessment of the voting choices ahead of us in this election: Voting for a third-party candidate, or not voting at all, is a vote for Trump.

In addition to what the President is saying here, there's also this: A vote for a third-party candidate is also a vote for someone who isn't a very good candidate.

Many of the key reasons that the President — among lots of other people — are advising against a vote for Trump are also true of Gary Johnson and Jill Stein. Neither of them has the breadth of policy knowledge it takes to run the nation; neither of them have the requisite experience; neither of them are serious enough about the rigors and realities of the job.

What policies they have offered aren't good, especially for young people whose futures depend on leadership rooted in competency. We all need someone who knows how to get the right things done. And neither of them has demonstrated any evidence of such capacity.

There's only one person in this race who has. And the people who know the job the best are behind her.