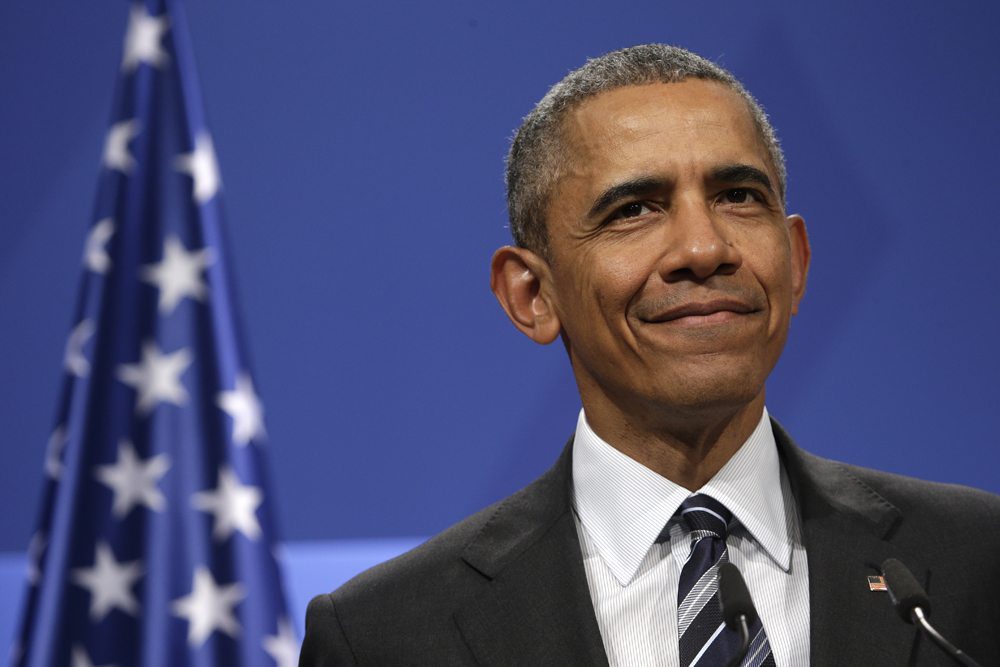 President Obama is more popular at this point in his presidency than Ronald Reagan was in his final year in office.

An important nugget in the new ABC/Washington Post poll: President Obama’s approval rating now stands at a whopping 58 percent, the highest rating since his first year in office.

Bottom line: this is what the end of a successful presidency looks like. Barack Obama has delivered the longest uninterrupted stretch of private-sector job creation in U.S. history. Despite massive obstruction from Republicans at every level of government, Obamacare has reduced the uninsured rate to the lowest ever recorded.

As his presidency draws to a close, the American people feel the benefits of his leadership. It’s important to elect a president who will build on his legacy.