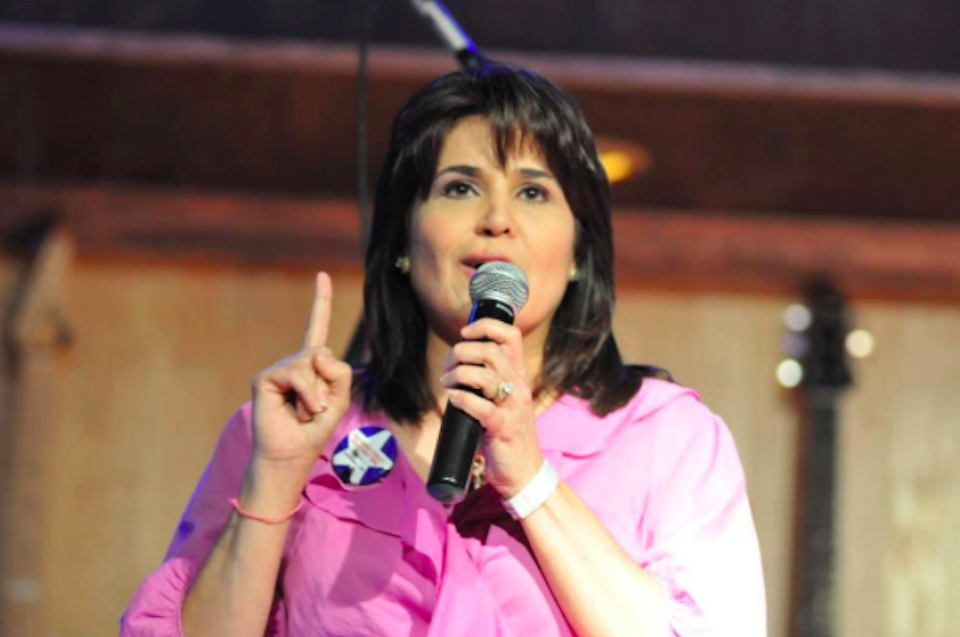 Annette Taddeo campaign
Get The American Independent in your inbox

Any way you slice it, Tuesday was a horrible day for the Republican Party.

Senate Republicans were forced to pull the plug on Obamacare repeal. Special Counsel Robert Mueller continued to close in on the Trump team. The Alabama GOP looks poised to reject Trump’s preferred candidate for U.S. Senate in favor of a crazy, Dominionist lunatic. Sen. Bob Corker of Tennessee announced his retirement and put another seat in play for 2018. And all the while, Trump has continued his ridiculous crusade against black NFL athletes.

As if the GOP needed to suffer another indignity this evening, they have now lost a Florida state Senate seat in Miami — making it the seventh time Democrats have turned a red state seat blue since Trump's election.

BREAKING: @annette_taddeo has won the special election for the Florida Senate, flipping the seat from red to blue! Congrats, Annette! 1/ pic.twitter.com/xK9aLadYA3

The Democratic candidate, Colombian-born Annette Taddeo, defeated GOP state Rep. Jose Felix Diaz for Florida’s 40th senate district. Taddeo has been campaigning hard across the district, which voted for Hillary Clinton in 2016. She racked up endorsements from Latino groups and organized labor, on a progressive platform of Medicare for All, education reform, and municipal issues.

Taddeo made history by becoming the first Democratic Latina elected to the state's Senate. Her victory marks a pattern of steady Democratic gains at the state level under Trump.

EMILY's List could not be prouder to congratulate Annette Taddeo on her win in today's special election. Annette has embodied the notion that hard work and commitment pay off. She came to this country as a teenager and worked to put herself through college. Now she's a small business owner who has shown a passion for improving her community over the last 25 years. Tonight we applaud Annette's victory and celebrate the fact that Floridians will now finally have the voice of a Democratic Latina in the state Senate working to improve the lives of the families in her district.

As more Democrats are swept into power by resentment against Trump, and the Republicans continues to wallow in disarray, the path to cleaning up the mess caused by the GOP grows ever clearer.