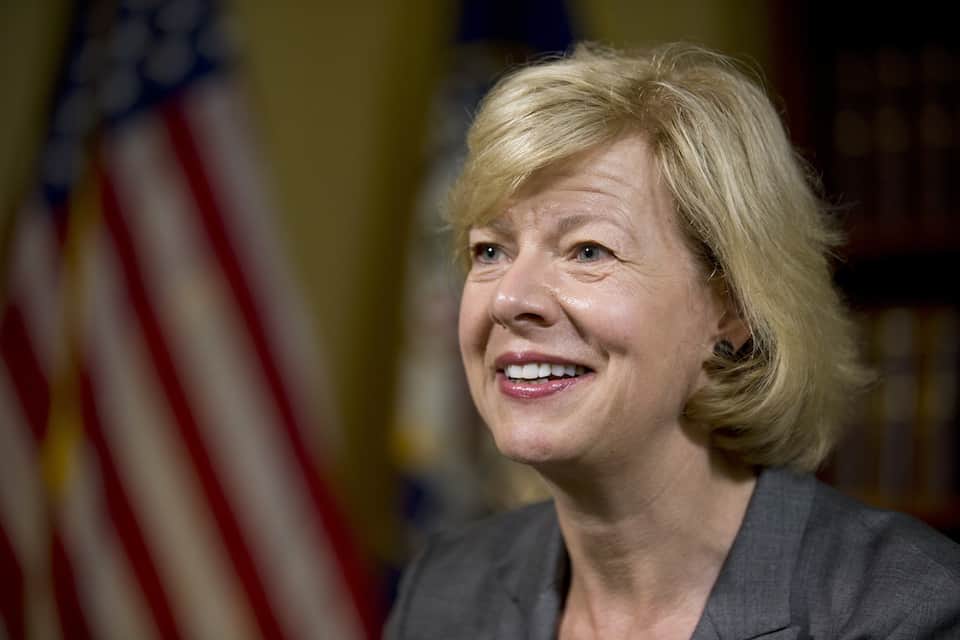 Even as Senate Majority Leader Mitch McConnell (R-KY) is insisting Judge Neil Gorsuch will be confirmed to the seat on the Supreme Court that the Republicans stole last year, an increasing number of Senate Democrats — including in red states — are vowing to resist.

Senate Republicans are steamrolling ahead with their plan to give the Supreme Court seat they stole from President Obama to Donald Trump's appointee, Judge Neil Gorsuch, with a confirmation vote scheduled for April 7. But a growing number of Senate Democrats are sending a clear message of resistance and vowing to filibuster the nomination.

As of this writing, only two Democrats — Joe Manchin of West Virginia and Heidi Heitkamp of North Dakota — have affirmed that they will not filibuster Gorsuch. But 26 of their Democratic colleagues, plus Vermont's Independent Senator Bernie Sanders, support or are at least likely to support a filibuster, even as Senate Majority Leader Mitch McConnell (R-KY) has suggested he would invoke the "nuclear option" in order to get Gorsuch on the Court.

What is remarkable about the pro-filibuster caucus is that includes not only senators in safe blue states — like California's Kamala Harris and Massachusetts' Elizabeth Warren — but also Democrats who are up for re-election in states that Trump won: Bill Nelson of Florida; Debbie Stabenow of Michigan; Sherrod Brown of Ohio; Bob Casey of Pennsylvania; and Tammy Baldwin of Wisconsin, who told the Journal Sentinel, only days after Gorsuch's nomination was announced, "President Trump and his nominee need to earn 60 votes in the Senate. I will not be one of them."

While these senators will almost certainly face significant, and heavily financed, Republican criticism in their re-election bids for taking this position, they are not allowing that risk to stop them from making it as difficult as possible for Trump to fill this stolen seat.

This is the kind of resistance Americans are demanding from their elected leaders, especially as the number of investigations into Trump's possible collusion with Russia, including by the FBI, continue to grow. Earlier this week, for example, Senator Sheldon Whitehouse (D-RI) received a standing ovation during a town hall for his opposition to Gorsuch. Meanwhile, the same Republicans who fought for the better part of a year to deny President Obama his constitutional right to fill the vacant Supreme Court seat, like Tennessee's Alexander Lamar, are now falsely claiming that filibustering Gorsuch is somehow an unprecedented move that flies in the face of Senate tradition:

“Filibustering to death the #Gorsuch nomination — or any presidential nomination ... — flies in the face of 230 years of Senate tradition.”

The truth is that there has never been a more appropriate time to oppose a Supreme Court nominee, appointed by an illegitimate president for a vacant seat he has no right to fill.