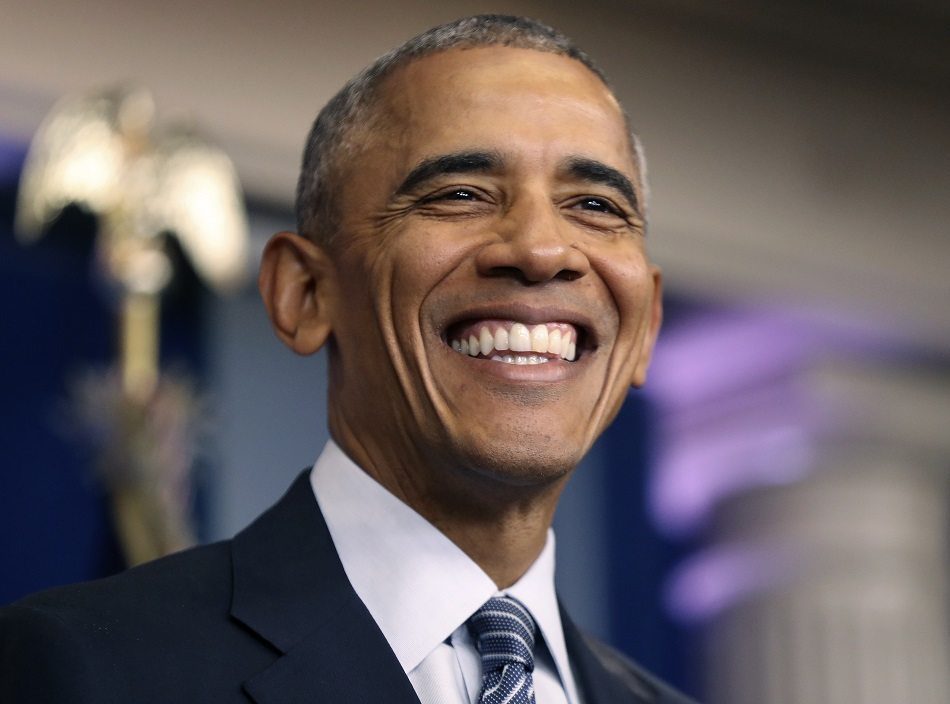 Obamacare is popular, it is here to stay, and even voters in the reddest of states want it that way.

Voters in three of the reddest states voted for Medicaid expansion Tuesday, yet another victory for Obamacare. The overwhelming success of these efforts once again dealt a blow to Republican efforts to attack and repeal the popular law.

Republican legislatures in Idaho, Nebraska, and Utah refused to expand the program to extend health care to low-income Americans, so voters in those states put initiatives on the ballot to get the job done. And they did.

The successful initiative will bring the number of states that have expanded Medicaid to 36.

And because of those wins in Idaho, Nebraska, and Utah, an additional 325,000 people will now be able to enroll in the program.

"This election proves that politicians who fought to repeal the Affordable Care Act got it wrong," Jonathan Schleifer, executive director of The Fairness Project, told the New York Times. "Expanding access to health care isn’t a blue state value or a red state value; it’s an American value."

Since 2010, Republicans have attacked the health care law, challenging it in court, at the ballot box, and through dozens of unsuccessful votes in Congress. They have repeatedly failed in their efforts, but their attacks have only served to make Obamacare even more popular. As Election Day drew near, Republicans, including Trump, were outright lying to voters, claiming they supported and would protect the very law they have spent years attacking.

But it didn't work. Exit polling showed health care was the top concern for voters, and they chose Democrats to ensure that the provisions of Obamacare remain law.

The three-state victory for Medicaid expansion in the reddest states further cements that Obamacare and its provisions are popular and here to stay.

Meanwhile, the Republican zeal to attack and undermine reform is on the losing side of history — even on their home turf.