Home National Rep. Cummings: The 'struggle for the soul of our democracy' has 'no...
Support progressive journalism.
Donate today 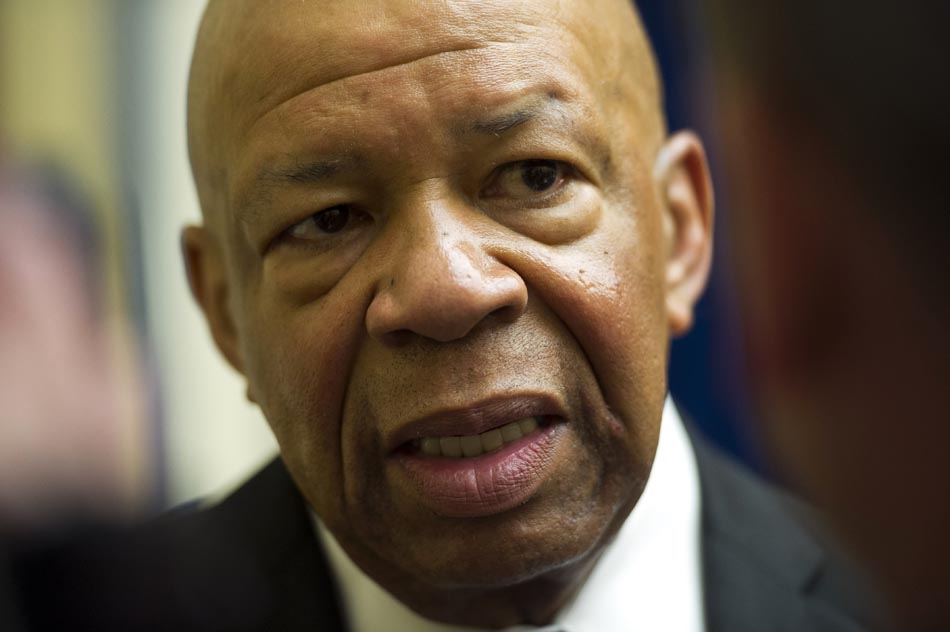 Rep. Elijah Cummings (D-MD) has been out front and unyielding in calling for a bipartisan, independent investigation into Russian interference in the U.S. election. This, he says, is not a partisan issue, but a "struggle for the soul of our democracy."

During an interview on CNN's New Day with Chris Cuomo, Rep. Elijah Cummings addressed the seriousness of Russian interference in our democratic institutions and reminded his Republican colleagues that national security breaches are not a partisan issue. Watch:

"This is a struggle for the soul of our democracy" -- @RepCummings wants 9/11-type commission to look into hackings https://t.co/tDUzmXcuop

Keep in mind — and it's been reported on your show this morning several times — that, back on October 17th, the President did issue a statement, it just so happened, with regard to the Russian hacking; it just so happened that it came out the same day that the Billy Bush tape came out, so it got kind of snowed under.

And this is like, as the former CIA director said, this is like a 9/11 for us. And we should be addressing it in a very serious and, it must be, an independent way. And that's why Congressman Swalwell and I have proposed legislation and put forth legislation to make this more of a 9/11-type commission to actually look at what is going on.

Chris, I've said it for weeks — that this is a struggle for the soul of our democracy. I mean, we're seeing all of our institutions being attacked, even our election system, the FBI, the CIA, and so there is a real crisis of legitimacy. But more, just as significant, our election process has been attacked, and we need to address it in an independent way.

Cummings has been leading the charge in demanding independent investigations. He, like his Democratic colleague Harry Reid, correctly identifies Russian interference as a national security crisis which presents as grave a threat as did 9/11, thus necessitating attendant seriousness in investigations.

No threat of this magnitude to the very foundations of our democracy should be regarded as a partisan issue.

President-elect Donald Trump, in particular, has chalked up Democrats' focus on this issue to sour grapes, but Russian hacking — which has continued unabated since the election — is about more than just the election results.

In her first public statement on the election interference, Hillary Clinton made this very point: “This is not just an attack on me and my campaign, although that may have added fuel to it. This is an attack against our country. We are well beyond normal political concerns here. This is about the integrity of our democracy and the security of our nation.”

As long as most Republicans continue to be derelict in their duty to urgently address this concern, I will continue to wonder where their lauded patriotism has gone. And I will be grateful to the Democrats for their dogged pursuit of answers.