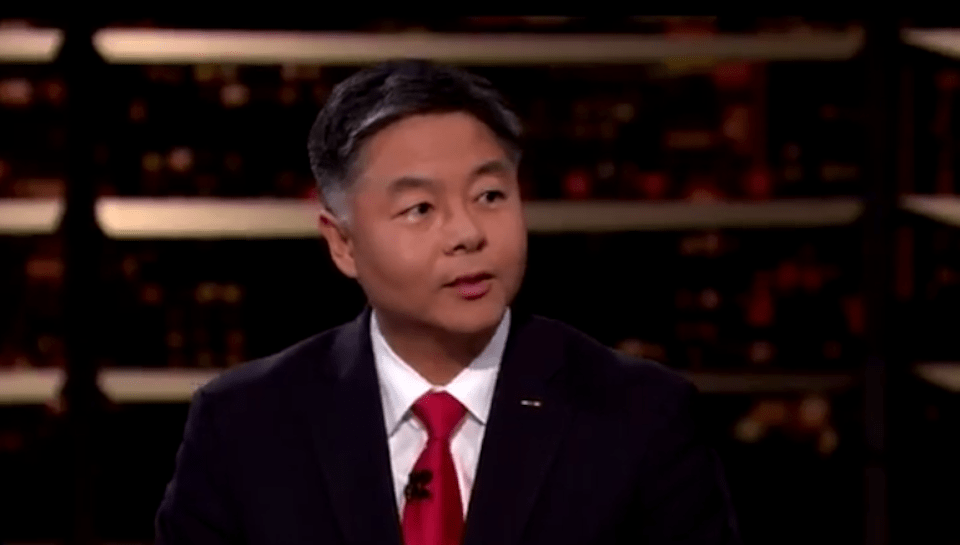 Rep. Ted Lieu warned that examining Donald Trump's decision to bomb Syria requires us to keep in mind that he wants nothing more than to move focus away from his relationship with Vladimir Putin and Russia's election meddling.

Lieu pointed out that while on the surface an attack on Putin's ally, Bashar al-Assad, would not seem to be what Putin wants, the airstrikes could serve as a powerful tool to "distract people."

.@RepTedLieu: "If you're facing possible collusion with Putin, you just might want to distract people." pic.twitter.com/TcNnLzKrNT

MAHER: -- liberal idea that he was installed by Putin as a stooge to do whatever Putin wanted. This is not what Putin wanted.

LIEU: If you're facing possible collusion with Putin, you just might want to distract people.

Moving focus from the growing controversy over Trump's interaction with Russian elements who tried to influence the 2016 election has been a goal of the administration for months. Trump's twitter account has repeatedly bashed news outlets that have uncovered new information. He and his allies like Fox News and congressional Republicans have thrown out conspiracy theories and smokescreens like the activities of Susan Rice to throw the public off their trail.

It is a story Trump does not want covered, as evidence continues to show that where there is smoke, there is fire.

Military action riles up the passions of the press and far too often results in an uncritical parroting of what those in charge would prefer the media focus on, while sleeping dogs lie.

As Lieu and other Democrats, including California Rep. Jared Huffman and Virginia Rep. Don Beyer, have noted, Americans are still demanding answers about Trump's possible collusion with Russia. His military actions in Syria should not distract us from getting to the truth of how he really ended up in the White House.