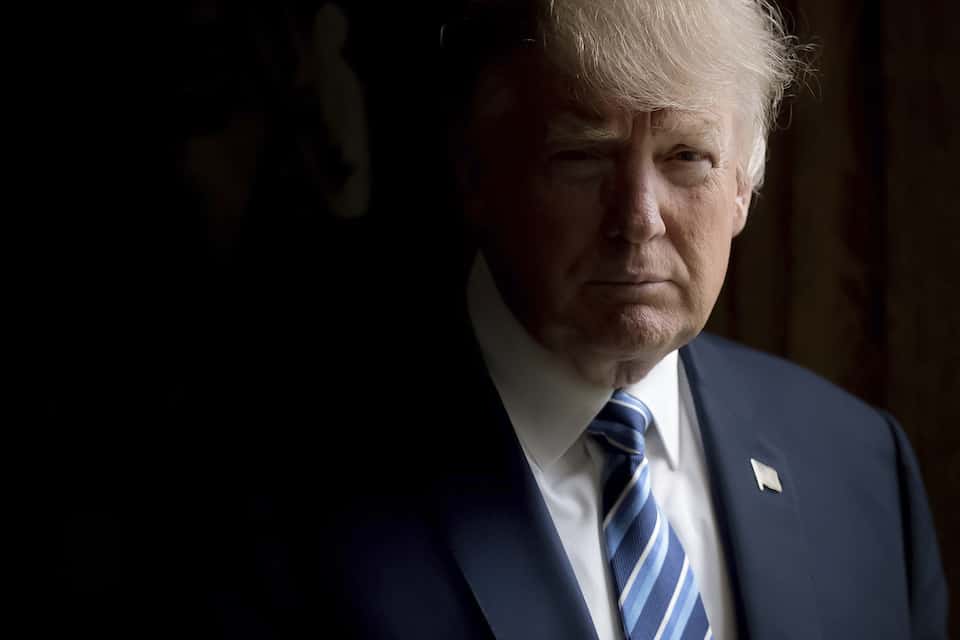 A new report from USA Today finds that Donald Trump owns properties worth at least $250 million that can be purchased by individuals, corporations, and governments with the money passed on to Trump, and with the potential to influence his decisions from within the White House.

A new report has uncovered another corrupt avenue for money to be funneled to Donald Trump, potentially influencing the priorities and policies of his presidency outside of the public spotlight.

USA Today compiled a list of every property that Trump's companies own across America, and discovered he owns "more than 400 condo units and home lots whose sale could steer millions of dollars" towards him.

The properties are worth at least $250 million and consist of 422 luxury condos and penthouses, as well as 12 mansion lots overlooking Trump's golf course on the west coast.

Trump has already made $23 million from the sale of 14 luxury properties since Election Day — money which goes directly into Trump's bank account. It would be child's play for an outside influencer, business, or foreign power to purchase one or more of them and attract Trump's attention and favor.

And the report points out that influencers could buy one or more Trump properties using a shell corporation, which would hide the source of funds from the public.

Heather Lowe, director of government affairs at Global Financial Integrity, told USA Today, "Anyone seeking to influence the president could set up an anonymous company and purchase his property. It’s a big black box, and the system is failing as a check for conflicts of interest."

Trump is already being sued for taking money from foreign interests, which would be a violation of the emoluments clause of the Constitution. And he has refused to set up a blind trust, as other presidents have, instead setting up a so-called "half-blind" trust with his sons that has no true firewall between Trump and his business interests. Eric Trump has admitted that the entire enterprise is a sham.

Trump's continued refusal to conduct himself in an ethical manner leaves him open to impeachment and removal from office, as he puts the White House up for sale to a cavalcade of bidders.