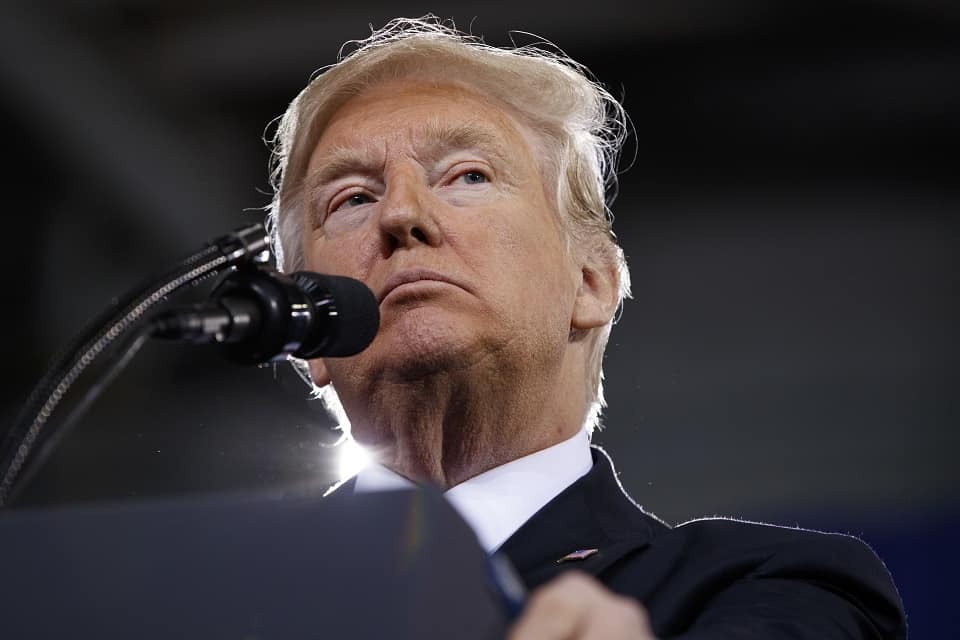 Donald Trump, along with top advisor Steve Bannon, believes in a far-reaching conspiracy theory in which a wide assortment of government agents — in some versions put in place by President Obama — is working to undermine his presidency. This most notably manifested in Trump's baseless allegation that Obama had wiretapped Trump Tower, a claim that Trump and his press secretary are now painfully walking back in order to save face.

Now, according to Politico, the obsession has spread to other people working in the West Wing, and an atmosphere of paranoia is affecting their behavior.

Aides are going to great lengths to protect themselves. They're turning off work-issued smartphones and putting them in drawers when they arrive home from work out of fear that they could be used to eavesdrop. They're staying mum in meetings out of concern that their comments could be leaked to the press by foes.

One senior aide told Politico, "people are scared," and described the Trump White House as "a pretty hostile environment to work in" as a result of the heightened paranoia as the deep state conspiracy has spread through the building.

The outlet also reports that White House aides "have become convinced that intelligence agents may be monitoring their phone calls, emails, and text messages."

This behavior is troubling and astonishing, especially considering that the source of the "deep state" fantasy is conspiracy theorist Alex Jones. For years, Jones promoted the idea that a secret government-run cabal is the invisible hand behind many major world events.

Jones thinks that the deep state killed President Kennedy, caused the 9/11 attacks, orchestrated the Sandy Hook school shooting, faked the moon landing, and on and on. His theories would have remained firmly in the fevered swamps of the conspiracy movement if Trump had not chosen to appear on Jones' radio program, and continued to have conversations with Jones since winning the election.

The "deep state" conspiracy theory is the sort of thing that would routinely be laughed out of a normal White House, but the Trump presidency is far from normal. With someone like him in the Oval Office — a man who popularized the birther conspiracy about President Obama, said global warming was a Chinese hoax, and accused Texas Republican Senator Ted Cruz's father of being involved in the murder of JFK — these fringe beliefs instead get placed front and center.