Home National Reporter exposes GOP on health care: “Not a single lawmaker” can say...
Progressive journalism is under attack. Please help us fight back!
DONATE 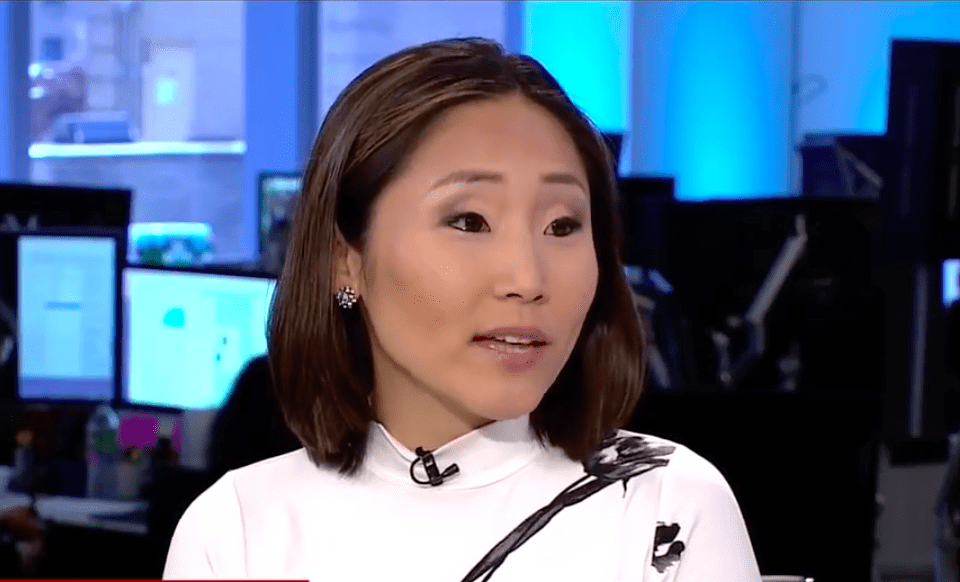 Senators have not even seen the text of the health care legislation being prepared by Senate Republicans, yet the GOP leadership is moving full steam ahead.

It's the latest evidence of the sheer dishonesty and callousness of the GOP's effort, led by Majority Leader Mitch McConnell, to pass a health care bill out of public view that would strip coverage from millions in exchange for tax cuts for the wealthy.

Indeed, Republican leaders in the Senate continue to keep the details of the plan a secret from everybody, including their own rank and file.

While discussing the Republicans' intention to have a vote on their repeal plan before July 4, Lee told host Brooke Baldwin that despite CNN and other outlets on Capitol Hill "bugging every office that we can," they have not been able to find a single lawmaker who told them that "a bill exists and that they have seen the language."

LEE: There is no bill right now, as far as we know. We have talked to many Senate Republicans and their aides. My colleagues and I have been bugging every office that we can. And so far not a single lawmaker has told us that a bill exists and that they have seen the language.

Democrats have blasted the Republicans for the extreme secrecy surrounding the proceedings, in addition to the decision to exclude women from drafting the law.

In response, Republicans have sought to shut up their Democratic counterparts, preferring silence over the traditional give-and-take associated with this sort of legislation.

Yet Republicans continue to move forward with a proposal that is reportedly even more cruel than the House bill praised by Donald Trump and Speaker Paul Ryan, with drastic cuts to Medicaid in order to pay for tax breaks for the wealthy.

Democrats have been pushing back against the Republican plot, and plans are in place to slow down business in the Senate to hinder the passing of legislation.

Democratic Leader Sen. Chuck Schumer called the process "the most glaring departure from normal legislative procedure that I’ve ever seen."

He added, "The Republicans are writing their healthcare bill under the cover of darkness because they’re ashamed of it, plain and simple."

Sen. Ron Wyden of Oregon said the Republican approach would "gut the social safety net," and has called on voters to push against the GOP: "This is go time."

Emulating the leader of their party, Republicans are focused on avoiding the traditional path of passing legislation, because they know that it cannot survive scrutiny. Jamming it through a secret process just proves that it isn't worthy of a vote.