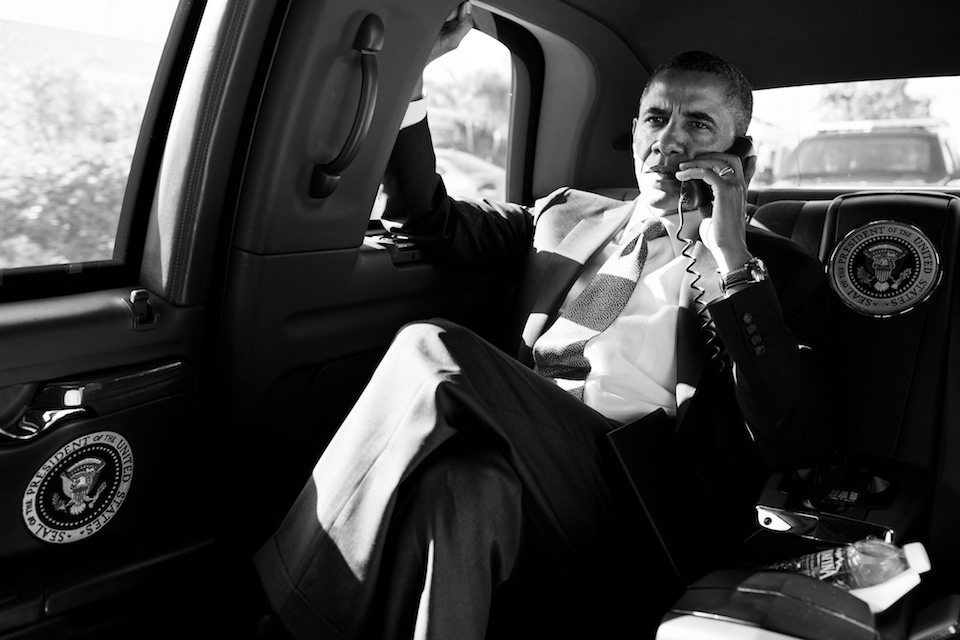 Midweek news you need to know, and your President Obama pic of the day.

Welcome to a new daily series at Shareblue Media, providing you with links to important news, interesting stories, useful information about actions of resistance, and a picture of President Barack Obama to remind you what competent leadership looks like.