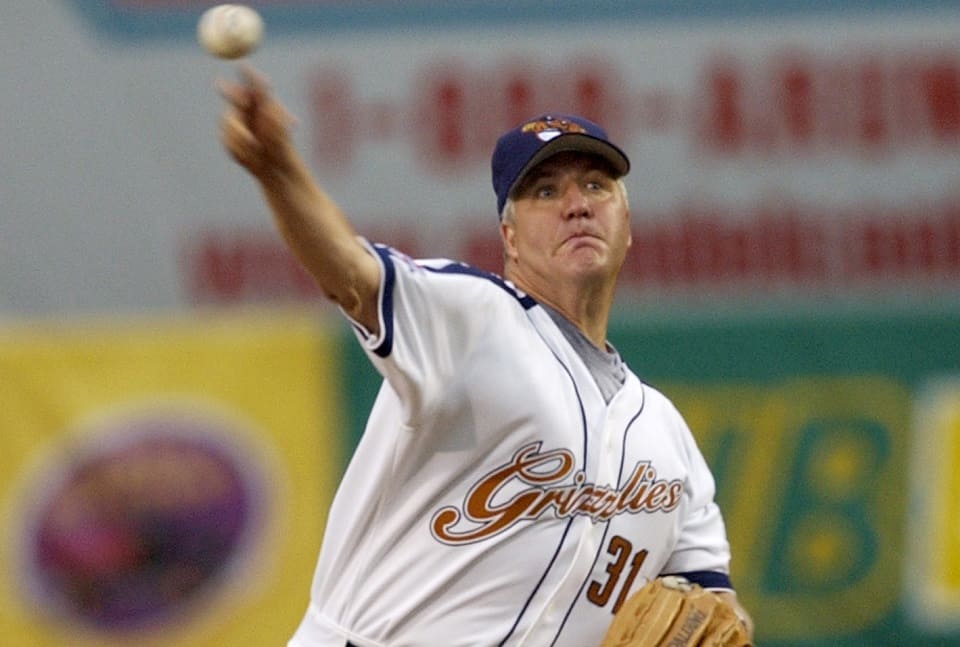 It turns out lots of Republicans didn't actually read the health care repeal bill before they voted to pass it, but one of them gave a doozy of an excuse.

House Republicans dealt a serious blow to tens of millions of Americans when they passed their cruel and haphazard health care repeal bill, then celebrated with cases of beer and a triumphant, blindingly white photo op in the Rose Garden of the White House.

Nearly as galling as their celebration of so many Americans' misery, though, is the fact that many of the Republicans who voted for the bill hadn't even read it, and at least one asked a local reporter to explain it to him — after he voted for it.

Among the many Republicans who didn't read the bill, Rep. John Shimkus (R-IL) deserves an award for his callous trivialization. NBC News reporter Mike Viqueira asked a parade of Republican congressman if they had read the bill they were on their way to vote on, and while a few said they had, many ignored him, or indicated they hadn't. Then, there was Shimkus:

VIQUEIRA: Congressman, have you read the bill?

VIQUEIRA: Have you read the health care bill?

VIQUEIRA: Have you had time to read the health care bill?

CONGRESSMAN: We're still working on it.

VIQUEIRA: Gentlemen, have you read the bill?

CONGRESSMAN: We're in a hurry, we'll be back.

VIQUEIRA: Congressman, have you read the health care bill?

VIQUEIRA: Good morning, Mr. Shimkus, have you had a chance to read this bill?

SHIMKUS: I just got back from baseball practice.

Shimkus is referring to the annual Congressional Baseball Game, which will be played on June 15 at Nationals Park.

Granted, this year's game will break a 39-39 tie between Republicans and Democrats. And Shimkus takes baseball very seriously. He once compared the Iraq War to a baseball game between his "beloved St. Louis Cardinals" and "the much despised Chicago Cubs."

But surely he could have spared the time to read a few hundred pages before voting to strip health care from tens of millions, and maybe taken some extra batting practice during the upcoming recess.

Like most Republicans, it's not as if he'll be busy facing the constituents he just sold out.