Home National Republicans give in to Russia, refuse to stop hackers from interfering in...
Support progressive journalism.
Donate today 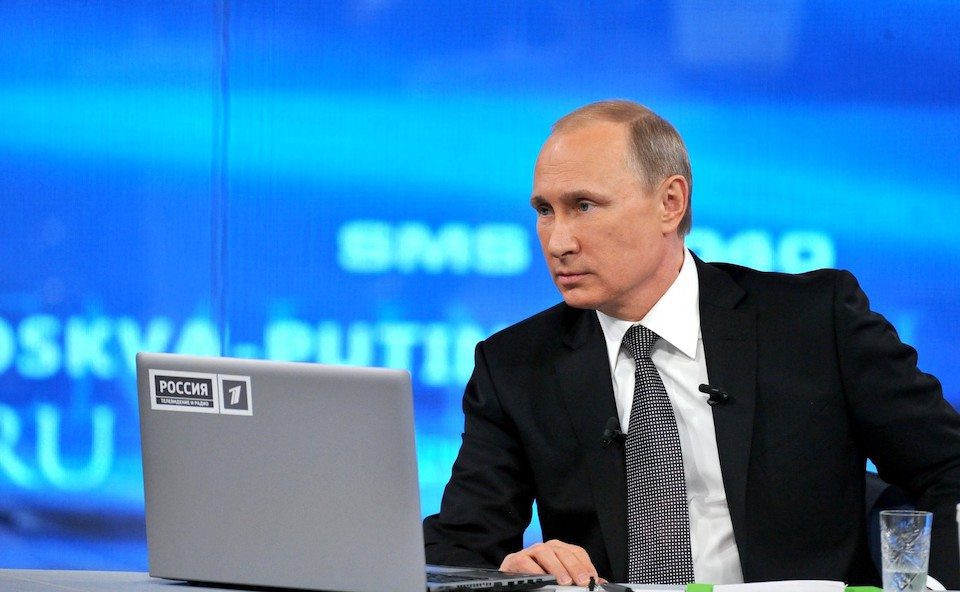 Kremlin
Get The American Independent in your inbox

Republicans are refusing to help state governments in their attempts to upgrade and revamp their election systems, which would protect them from Russian-backed hacking attacks.

Republicans in Congress are refusing to give state governments the money they need to secure election machines from being hacked by hostile entities like Russia.

According to testimony from the Department of Homeland Security, Russian-affiliated attempts to break into election systems happened in at least 21 states during the 2016 election cycle. These were the same groups of people who successfully broke into Democratic Party emails and fed them to WikiLeaks for release to try to help Donald Trump win the election.

The department has also classified state electoral systems as "critical infrastructure" for the United States, an Obama administration effort to prioritize the protection of polling machines, voter databases, and other elements of state information technology infrastructure. A year ago, Republicans were unwilling to cooperate with the administration's efforts.

And they're still holding out. State governments do not have the funds necessary to upgrade systems to defend them from intruders, and while vote totals were not tampered with in the last election, the hackers could be more successful in the future.

But Republicans like Alabama Sen. Richard Shelby, who votes with Trump 95.8 percent of the time, are disinterested in protecting the integrity of the vote against foreign interference. Shelby told Politico, "States ought to get their own money up" to deal with the hacking problem.

Shelby has previously indicated support for Trump's useless border wall, which would cost billions to implement, but suddenly he believes the government is too cash-strapped to defend the vote.

"We’re borrowing money," he said. "We got a big debt limit coming up."

In fact, congressional Republicans are pushing legislation that would cut funding for the National Institute of Standards and Technology, the federal agency that helps states and counties to administer elections. Trump's proposed budget cuts even more from the agency.

On multiple fronts, Republicans are leaving the country open to a foreign assault on its elections.

Angus King, in the independent senator from Maine who caucuses with Democrats, issued a stark warning about future attempts to hack our election system.

"There’s every likelihood that there will be further attempts to tamper with state election systems. For us to ignore that risk," King said, "would be a huge mistake."

Putin favored Trump in the 2016 election. The cyberattack on Democrats and the selective, strategic leaking of internal emails was designed to hurt Hillary Clinton and boost Trump.

Now, instead of defending their own country's electoral integrity, Republicans find themselves aligned with Putin and against American interests.