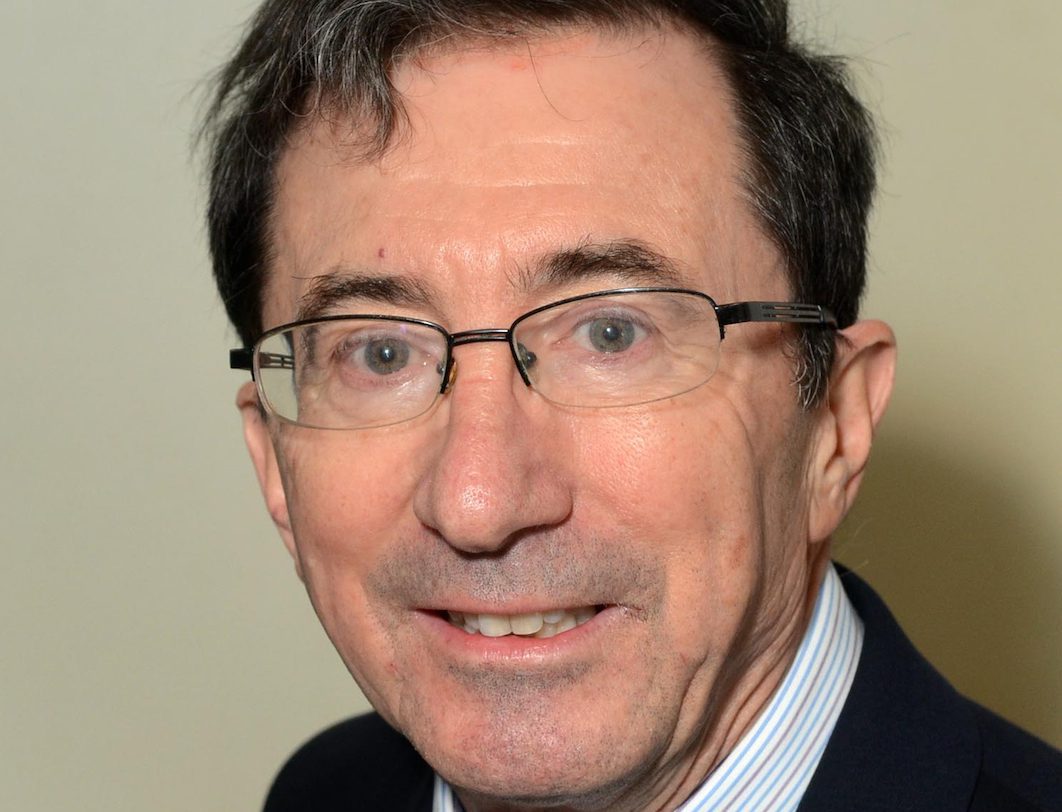 AP Photo/The Press of Atlantic City, Danny Drake
Get The American Independent in your inbox

Seth Grossman is a national humiliation for the Republican Party. But they are refusing to address it.

But national Republican officials have refused to disavow any of it.

According to Politico New Jersey reporter Matt Friedman, the National Republican Congressional Committee (NRCC) has not indicated whether they will drop their endorsement of Grossman, and failed to respond to Friedman's emails requesting comment on the race.

Notably, New Jersey Republican Party chair Doug Steinhardt, and former GOP gubernatorial candidate Kim Guadagno — who herself ran a campaign accused of racism — have both condemned his remarks. But the NRCC has not even clarified whether they are un-endorsing him.

Grossman, who won the NRCC endorsement after beating fake multi-millionaire Hirsh Singh for the nomination, first became embroiled in controversy when was caught on tape by American Bridge saying that "diversity is a bunch of crap, and un-American," and that he hopes black people will see their lack of opportunity will be solved "when we enforce our immigration laws."

Instead of apologizing, Grossman stood by these remarks. He doubled down last week, warning diversity will "turn New Jersey into Afghanistan," and also make Rutgers lose basketball games.

Shortly after, CNN's Andrew Kaczynski unearthed years of toxic social media posts from Grossman — which he, again, largely stood by.

He wrote that Kwanzaa is "a phony holiday invented ... by black racists to weaken and divide Americans," that Islam is a "cancer" that has "infected a billion people," that we must stop crime by "young black men" before more of their victims are "our" children, that Democrats have caused white people to commit "mass suicide," that liberal billionaire George Soros is like Leon Trotsky because he is an "International Communist and a Jew," and that gay man with HIV should have been quarantined.

While the silence from the national Republican Party is disappointing, it is par for the course.

The Republican National Committee refused to pay back the cash from their billionaire benefactor and former finance chair Steve Wynn after he was credibly accused of sexual assault. And they kept former Trump attorney and fixer Michael Cohen in a top RNC post for months despite his ongoing legal troubles. (Cohen finally resigned last week.)

Despite this, Republicans seem to know New Jersey's 2nd District, which covers the south of the state and has been in GOP hands for 23 years, is a lost cause. As Friedman notes, while the NRCC won't comment on the race, they don't "appear prepared to put any money in."

So it is all the more cowardly that Republicans refuse to own their mistake and publicly condemn a candidate who, for all intents and purposes, is poised to be a major face of their party in the Garden State.