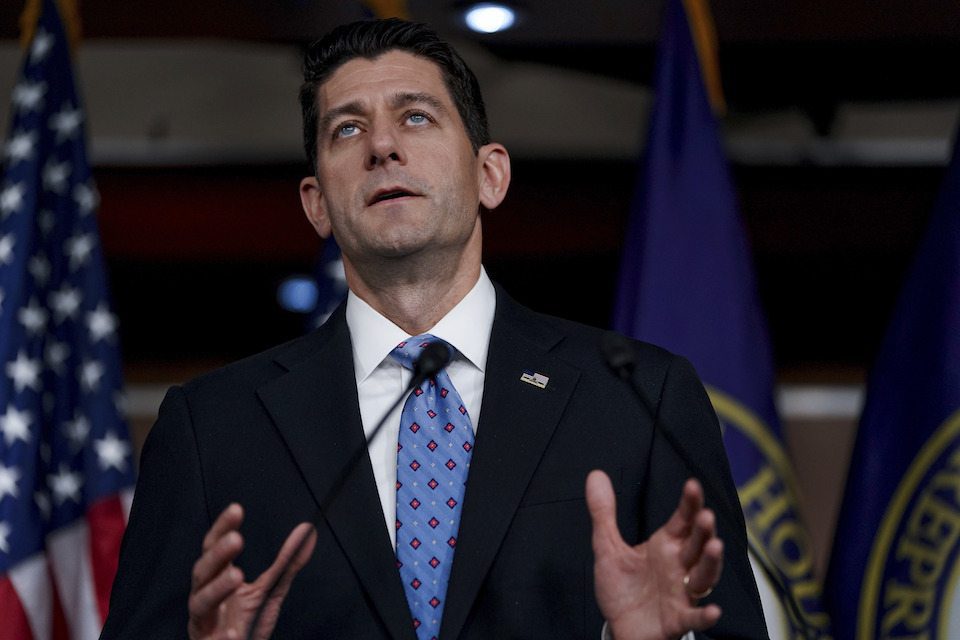 The fallout from Republicans refusing to act on immigration reform continues to claim lives. A young man brought to America as a toddler was deported to Mexico, where his throat was slashed.

Republicans continue to refuse to deal with the immigration crisis sparked by Trump's decision to put DACA recipients in peril. Now, a young man has been murdered by a gang as a result.

Nineteen year-old Manuel Antonio Cano-Pacheco was brought to the United States at the age of three and granted DACA status under President Barack Obama.

Republican leaders in Congress have refused to deal with immigration, which is what prompted Obama to initiate provisions like DACA.

Cano-Pacheco was convicted on two misdemeanor drug charges, arrested by ICE and sent back to Mexico. There, his throat was slashed in an incident his family believes was tied to gang violence.

Alejandro Alfaro-Santiz, a pastor in Des Moines, Iowa who knows the family, told The Washington Post that the immigrant community is weary of the deaths of those who have been deported.

"They're very aware of the risks. That's why they're fearful of being deported," he said.

Ryan is currently pushing back on an effort by a group of fellow Republicans to force a vote on immigration.

The immigration problem has been supercharged by Trump's decision to rescind DACA, while he and his party refuse to pass legislation dealing with the fallout.

Trump has also created a related humanitarian crisis by pushing for prosecutions of families trying to cross the border. These prosecutions have triggered a massive surge in familial separation, which means that children as young as 18 months are being taken away from their parents.

Trump has also ramped up ICE enforcement, entrapping immigrants and separating them from their families.

But still, congressional Republicans will not act.

Republicans are ignoring the immigration issue and the fallout from their inaction is causing heartache, suffering, and in some cases a violent and bloody death.