Home National Republicans in Congress are prepared to give Trump as much power as...
Progressive journalism is under attack. Please help us fight back!
DONATE 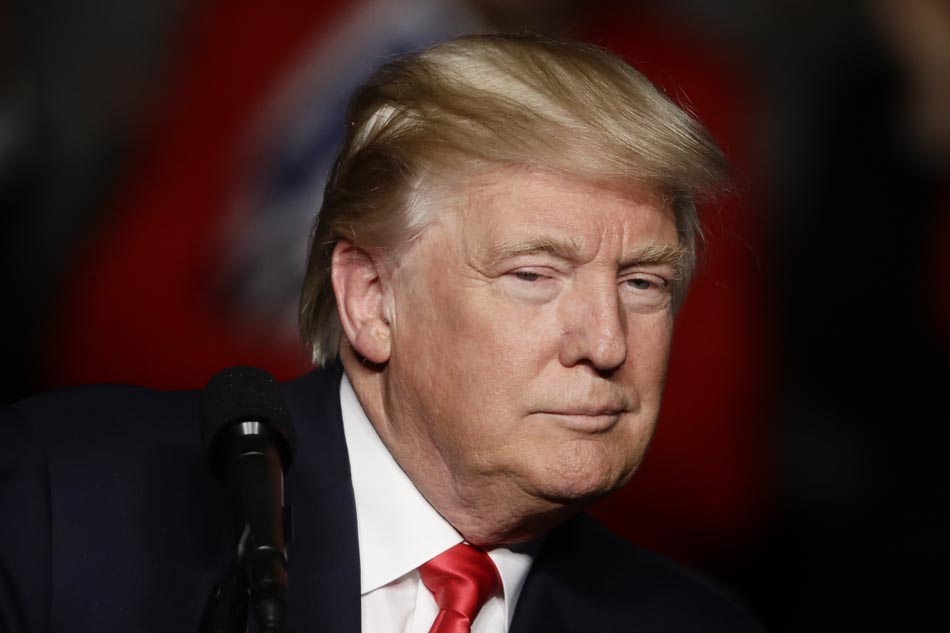 After a ruthlessly confrontational posture against the Obama presidency, Congress has signaled they are not just unwilling to challenge Donald Trump on his proposals or ethical conflicts — they are afraid to do so. That is troubling news for all of us.

On Inauguration Day in 2009, Republicans held a planning session to discuss ways they could completely counteract and hamstring everything President Obama did.

By killing compromise immigration legislation, shutting down the government, suing the president over executive actions, holding hearings on the taxpayers' dime to try to implicate his appointees in scandals and conspiracy theories, illegally writing to the Iranian mullahs to undercut his foreign policy, or stealing a vacant Supreme Court seat from him, Republicans concocted numerous ways to challenge, confront, and frustrate the leader of the free world.

But now that Donald Trump is on his way in, they have made a sharp u-turn.

In one sense, this is not surprising; Republicans would clearly be less willing to challenge a Republican president than a Democratic one. But according to a new report in Politico, there is another, much more unsettling reason Republican lawmakers are treading lightly around Trump: they are afraid of reprisal.

Since the election, numerous congressional Republicans have refused to publicly weigh in on any Trump proposal at odds with Republican orthodoxy, from his border wall to his massive infrastructure package. The most common reason, stated repeatedly but always privately: They're afraid of being attacked by Breitbart or other big-name Trump supporters.

"Nobody wants to go first," said Rep. Mark Sanford (R-S.C.), who received nasty phone calls, letters and tweets after he penned an August op-ed in The New York Times, calling on Trump to release his tax returns. "People are naturally reticent to be the first out of the block for fear of Sean Hannity, for fear of Breitbart, for fear of local folks."

And Trump himself has done nothing to quell the vengeful instincts of his most aggressive supporters. To the contrary, he has complimented them on their "vicious, violent" behavior, intimating that his victory was attributable to the efficacy of their "nasty and mean and vicious" strategy.

The idea that congressmen in Trump's own party are biting their tongues out of fear of retribution is terrifying. The Founders intended Congress to be one of the primary counterbalances to presidential power, and legislators should never roll over for fear of this kind of personal retaliation.

And this is not just important for ideological disagreement. As Sanford's experience over Trump's tax returns shows, Republicans are also being targeted for voicing concerns about the President-elect's personal finances and conflicts of interest.

It is essential in the coming years that Congress hold Trump accountable for his corruption, from his family owning a stake in a side business frequented by foreign diplomats, to his dropping Russia from the list of U.S. defense priorities while picking cabinet officials with financial ties to the Kremlin. Trump is even poised to commit an impeachable offense on his first day. Congress cannot let that go unchallenged.

The amount of damage Trump can do in the White House depends on how much of a fight members of Congress are prepared to put forth. Thus far, few Republicans are showing any indication that they will offer even a modicum of resistance — and the dangerous ripple effects of their silence will impact us all.