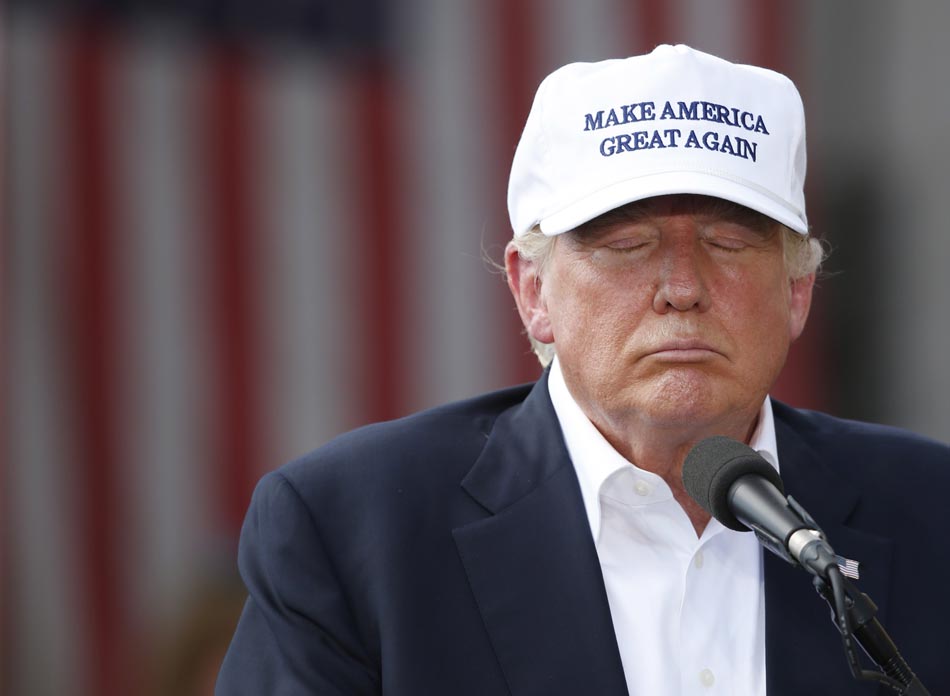 Are tariffs dragging down Republicans in key swing states?

In the tight race that's unfolding for control of the U.S. Senate next year, Democrats received double-barreled good news this week from the bordering swing states of Pennsylvania and Ohio.

Trump won all four of those Rust Belt states in 2016, and the GOP was looking to them again to deliver knockout blows in 2018.

But the landscape there appears to have changed drastically in the last year and a half.

Democrats have to defend far more Senate seats this cycle than do Republicans, which is why one year ago it was assumed Democrats would suffer net losses.

But with the blue wave rising, Republicans are suddenly nervous about the state of the Senate.

But note that Democrats are stretching out their leads in key Rust Belt states at the same time that Trump is waging a reckless trade war that just happens to target those same Rust Belt states for lots of pain.

Red state farmers find themselves on the front lines of the trade war that Trump says is "easy to win." The tariffs suddenly mean that finding overseas markets for their crops just got much harder.

Up in Wisconsin, our furious international trade allies are punching back at Trump and have singled out one of the state's hallmark exports — cheese — to be hit with big tariffs.

Meanwhile, Wisconsin-based Harley-Davison recently warned of a “significant impact” on its sales after the European Union, responding to the Trump tariffs, revealed plans to increase duties on a range of U.S. imports, including big motorcycles.

And just this week NPR reported on steel workers in Pennsylvania who may lose their jobs because of the 25 percent tariff Trump has imposed on steel and aluminum.

That's one reason that even Republicans like Sen. Pat Toomey (R-PA) signed on to a bill slamming the tariffs as “taxes” that would hurt workers.

Trump seems determined to forge ahead with his irresponsible trade war. Rust Belt Democrats may be among the political winners.