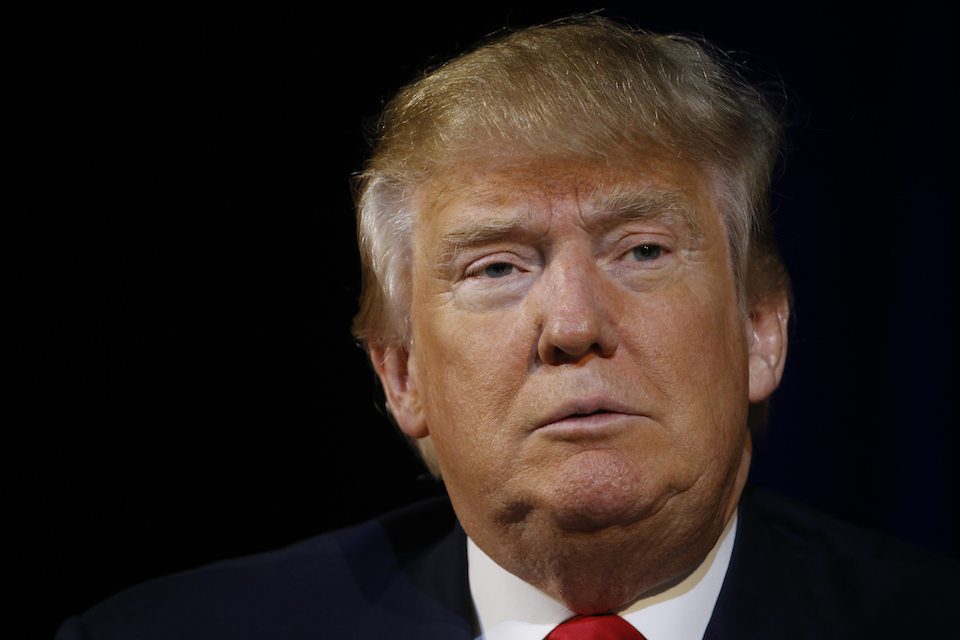 The Republican Party's embrace of Trump's anti-immigrant policies could trickle down to impact races in heavily Catholic states like Pennsylvania, where one in five voters is Catholic.

"Based on the church teaching and history, the bishops have always been committed to immigration," Kevin Appleby, former director of migration policy for the Catholic Bishops conference, told CNN.

CNN went on to note:

"Republicans have braced themselves for a backlash among Hispanics for Trump's restrictive impulses on immigration. But if the intense opposition to Trump's views about immigrants among Catholic leaders triggers any meaningful erosion among the rank-and-file in the pews, that could prove an even more costly price for his turn toward nativism."

From kicking off his campaign by calling Mexicans, "rapists," to proposing a Muslim ban, to his disgusting comments about "shithole countries," to attempts to end protections for Dreamers, to Nazi-esque dehumanizing language about immigrants as "animals," Trump has shown a consistent hostility toward immigrants that seemingly knows no bounds.

And Republican politicians who follow Trump's lead and also demonize immigrants could find themselves at odds with the Catholic Church, which is increasingly speaking out on behalf of immigrant rights.

Catholic bishops appealed to the Supreme Court in regards to the Muslim ban, writing that Trump's executive order "has both the purpose and the effect of discriminating against Muslims." The brief went on to call such discrimination "repugnant."

Leaders in the Catholic Church have criticized Trump's treatment of Dreamers and efforts to keep parents and children from Central America separated. And Pope Francis criticized Trump's racist wall along the Mexican border as "not Christian."

"Even as the Catholic leadership grows more committed to the immigrant cause, Trump is hurtling the GOP in the opposite direction, with an array of proposals to crack down on undocumented immigrants and reduce legal immigration," reports CNN. "The key political question this raises is what this widening gulf means for the future political allegiance of American Catholics."

In the 2016 election, Hillary Clinton narrowly won Catholics nationwide. But as HuffPost reported, Trump carried white Catholics as well as Catholics in the Northeast and Midwest.

In a sharp contrast to Trump's rhetoric, Philadelphia Mayor Jim Kenney recently told an audience to "be a welcoming city and a welcoming country to people from around the world."

In the end, "diversity is our strength," said Kenney.