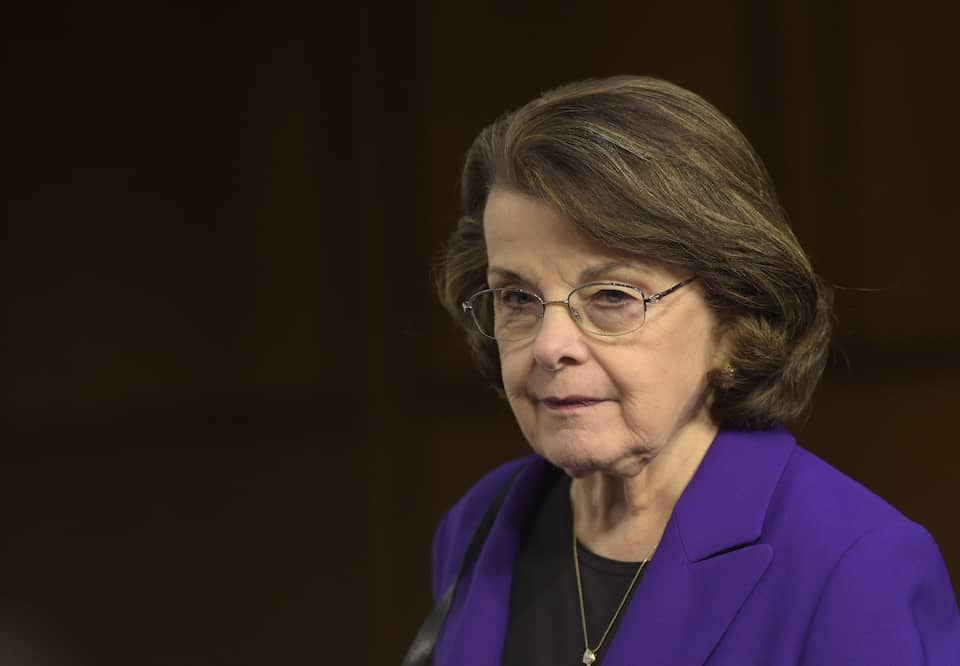 Democrats have put together enough votes in the Senate to filibuster the nomination of Judge Neil Gorsuch to the Supreme Court. Democrats needed 41 votes to deny Senate Republicans the 60 votes that are required to invoke cloture, which will allow the final vote on Gorsuch's nomination to proceed.

It is another win for the organized resistance to Trump and his policies. Gorsuch has been awarded the Supreme Court seat stolen from President Obama's nominee, Merrick Garland. After the death of Antonin Scalia, Republicans refused to even hold allow hearings, let alone a vote, for Garland — an unprecedented perversion of Senate standards and policies. During the presidential campaign, Republicans also pledged that if Hillary Clinton won, they would block any of her nominees as well.

The only option left for Senate Republicans is to invoke the so-called "nuclear option," a change in the Senate rules that will exempt Supreme Court nominations from cloture, allowing them to win with only a simple majority.

Democrats — including some vulnerable senators up for re-election in states Trump won — largely held firm on supporting a filibuster, with only a few defecting to give the Republican seat theft some legitimacy. It contrasts with the complete disarray recently seen from Republicans on health care, who with a 7-year head start, managed to fail anyway. The resistance coalition held firm on Gorsuch, highlighting his terrible record on women and workers and the shadowy nature of his entire nomination, and they prevailed.

The unity from Senate Democrats is an encouraging sign for the resistance and proof that while the GOP is in disarray, Democrats are united in their opposition to Trump, the Republican Party, and their disastrous agenda.