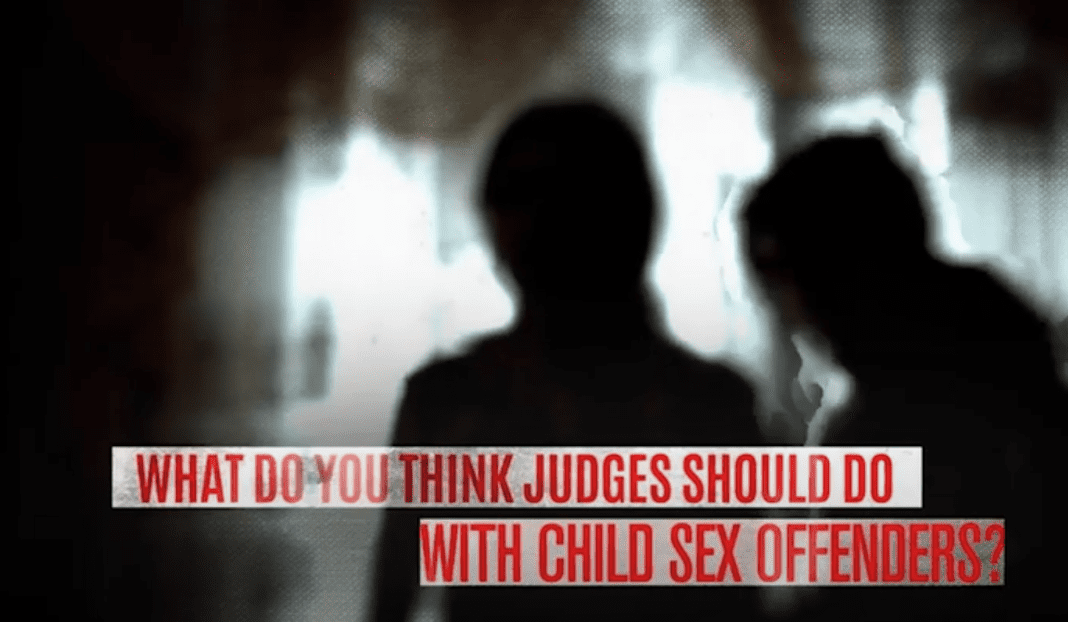 Dick Uihlein, a billionaire conservative megadonor, has spent tens of millions of dollars over the past several years to help elect Republican candidates across the country. His efforts have made him one of the most influential people in the GOP.

Up until now, those efforts have mostly been directed at sending far-right extremists to Congress. But this year, a group created by a super PAC funded by Uihlein has been spending those same amounts on state supreme court races, according to an internal memo from the group obtained by the American Independent Foundation.

Uihlein is the heir to the Schlitz brewing fortune and co-founded with his wife Elizabeth the Uline shipping and business supply company.

Since 2016, the Uihleins have been the primary funders of Restoration PAC, a super PAC formed in 2015 by former Illinois GOP Senate candidate Doug Truax that works to elect hard-line conservative candidates across the country. While the PAC typically spends most of its money on electing GOP candidates at the federal level, it announced a new entity this year called Fair Courts America aimed specifically at electing far-right judges in state supreme court races.

Fair Courts America is planning to spend $22 million across 16 judicial races in Illinois, Louisiana, Kentucky, Ohio, Michigan, Texas, and North Carolina. All seven states have contentious Supreme Court races in November that could drastically alter the future of civil and voting rights for their residents.

According to the group's internal proposal: "With limited resources compared to our political opponents, the conservative movement has largely chosen to ignore State Supreme Courts for years. The Left, however, has not. Over the past decade, left-wing billionaire George Soros has teamed up with Big Labor, the radical environmentalists, the billboard trial lawyers, and other liberal interest groups to seize control of state courts – just as they’ve worked to install puppet 'progressive' prosecutors across many states."

The proposal claims that Democratic judges are, among other things, "eliminating election integrity in a mad dash for political power at any cost," "invalidating GOP-designed redistricting plans in order to artificially bloat the Left's power in Congress," and "obstructing school choice and stonewalling efforts by parents to combat Critical Race Theory and Gender Ideology indoctrination in our schools." It emphasizes that Fair Courts America is "the only national conservative organization battling the Left in state court fights."

According to recent Federal Election Committee filings, Uihlein has given nearly $14 million to Restoration PAC so far in the 2021-2022 election cycle.

In the past few election cycles, the Uihleins have primarily spent their money in support of Republican candidates. The New York Times reported in 2018 that these included the unsuccessful Senate campaign of former Alabama Supreme Court Chief Justice Roy Moore after he was accused of sexual misconduct with underage girls, and Georgia Rep. Jody Hice, a prominent 2020 election denier who once said that abortion was worse than Adolf Hitler.

In the aftermath of the 2020 election, the Uihleins gave millions of dollars to groups attempting to overturn the election results, according to a Daily Beast report. The conservative megadonors also gave millions of dollars over the years to a far-right PAC with ties to Texas Rep. Louie Gohmert, whose comments during an appearance on Newsmax prior to the U.S. Capitol insurrection on Jan. 6, 2021, included a claim that if Joe Biden's victory in the election weren't challenged, "The ruling would be that you got to go to the streets and be as violent as Antifa and [Black Lives Matter]."

The Uihleins started to get involved in state judicial races in 2020, when they contributed to an Illinois PAC called Citizens for Judicial Fairness. According to a report by the nonprofit Brennan Center for Justice, the PAC was formed two months before a state Supreme Court election. In total, it spent $4.3 million in a failed effort to defeat a liberal state Supreme Court justice running for reelection and dismantle the 4-3 Democratic majority on Illinois' highest court.

According to the Brennan Center's report, the Illinois group was "funded almost entirely by" Uihlein and by Ken Griffin, the founder and CEO of the hedge fund Citadel LLC. Griffin is the wealthiest person in Illinois, with a reported net worth of $29.3 billion. In June, Griffin announced Citadel would be moving its headquarters from Chicago to Miami.

Over the past decade, state judicial races have become increasingly high-profile elections. As a result, more money from special interest groups has flowed to support candidates that they feel will protect their interests in each cycle. According to the Brennan Center, state supreme court races in the 2020 election cycle attracted more money "than any judicial election cycle in history," with nearly $100 million flowing to candidates from special interest groups with dark money ties and top-dollar donors.

Such large amounts of money donated to candidates in state judicial races are a recent development, with special interest groups and major donors like Uihlein increasingly focused on state-level, down-ballot races.

It's too soon to tell if spending in state judicial races this election season will top the massive amount of money that was spent in 2020, but early reports indicate that it might.

"Going forward, more people and more interest groups — many with deep pockets — will almost certainly be paying close attention to who sits on these courts and how they reach the bench," the Brennan Center warned in its 2020 report.