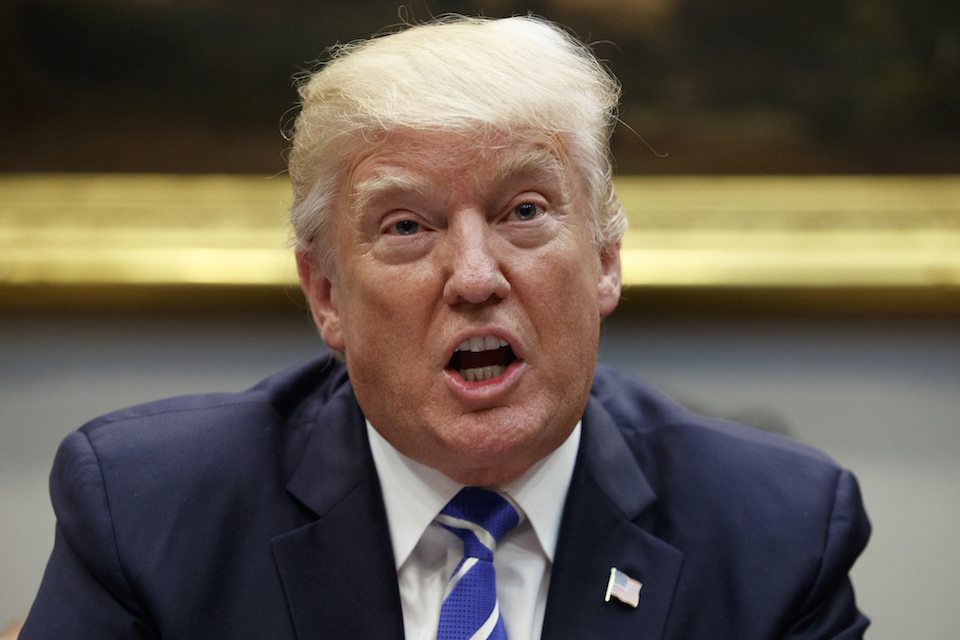 Bob Woodward calls on Congress to rein in Trump: 'We now have a constitutional problem' The 12 most shocking moments from the first presidential debate Debate commission has to make new rules after Trump refused to 'shut up, man'