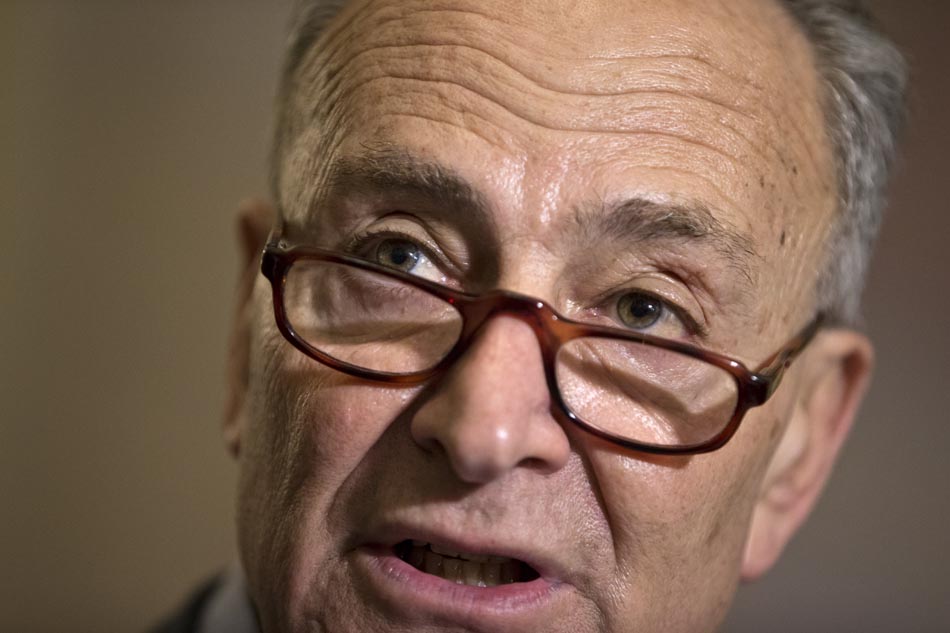 "Senate Democrats will join with our Republican colleagues next year to demand a congressional investigation and hearings to get to the bottom of this. It’s imperative that our intelligence community turns over any relevant information so that Congress can conduct a full investigation," Schumer said.

Congressional Republicans have, with precious few exceptions, been disinclined to share their Democratic colleagues' urgent concerns about interference from a foreign government into our election.

As my colleague Katie Paris noted, they would do themselves, and their country, a service by heeding the advice of their fellow Republican, South Carolina Senator Lindsey Graham, who gravely warned: "We cannot sit on the sidelines as a party and let allegations against a foreign government interfering in our election process go unanswered because it may have been beneficial to our cause."

If there were ever a time for bipartisan agreement, this is it.