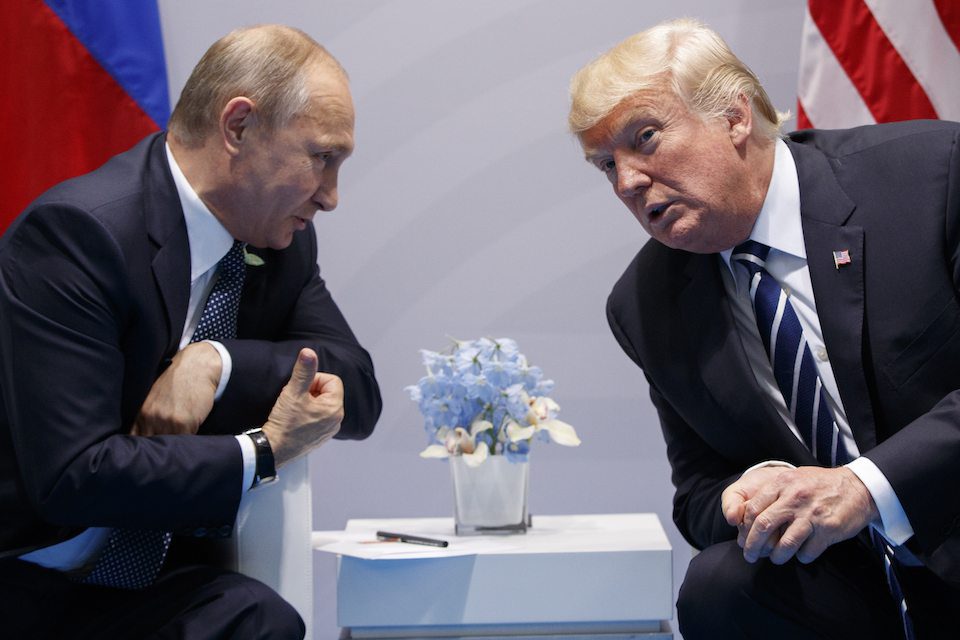 The Republican Party is preparing for Donald Trump's mountain scandals and investigations to drag the whole party down with him.

The Republican National Committee has issued a memo to its employees instructing them to preserve documents relating to the 2016 presidential election, indicating that the organization fears legal involvement in the investigations surrounding the Trump administration.

BuzzFeed reports that lawyers for the RNC warned staffers that the probes from the FBI, special counsel, and Congress may soon reach their offices.

“Given the important role that the RNC plays in national elections and the potentially expansive scope of the inquiries and investigations," the memo stated, "it is possible that we will be contacted with requests for information."

The memo also told staff to "preserve all documents potentially relevant to these matters until they are resolved or until we are informed by all necessary parties that preservation is no longer necessary."

The RNC was of course hip-deep in the machinations at the top of the Trump campaign. By the time senior members of the campaign — including his son-in-law, Jared Kushner, his son Donald Trump Jr., and campaign chairman Paul Manafort — were meeting with Russian operatives at Trump Tower digging for anti-Hillary Clinton dirt, Trump was the presumptive nominee.

A month later, he would accept the nomination at the party convention in Cleveland, and top figures at the RNC, like then-chairman Reince Priebus and then-communications director Sean Spicer, were being integrated into the Trump campaign apparatus. There would have been little separation between the campaign and the party, and it seems highly likely that investigations into Trump wrongdoing would reach into the official party.

These connections have spread Trump's toxicity because the Republican Party has submitted itself completely to him, refusing to provide strong oversight of his team's behavior, even with the possibility of criminal and ethical wrongdoing.

This attitude was expressed early on, as the Obama administration became aware that Russia-backed hackers were breaking into Democratic Party computers and leaking information in a campaign to hurt Clinton and aid Trump. They wanted to go public, but as the Washington Post reported, Senate Majority Leader Mitch McConnell "raised doubts about the underlying intelligence and made clear to the administration that he would consider any effort by the White House to challenge the Russians publicly an act of partisan politics."

Republicans are now dealing with the karmic blowback for their inaction and complicity. The party is looking to protect itself legally, but it is probably too late. They have allowed the cancer to spread everywhere.