Home National Sen. Ron Wyden on the fight to save health care: 'This is...
Support progressive journalism.
Donate today 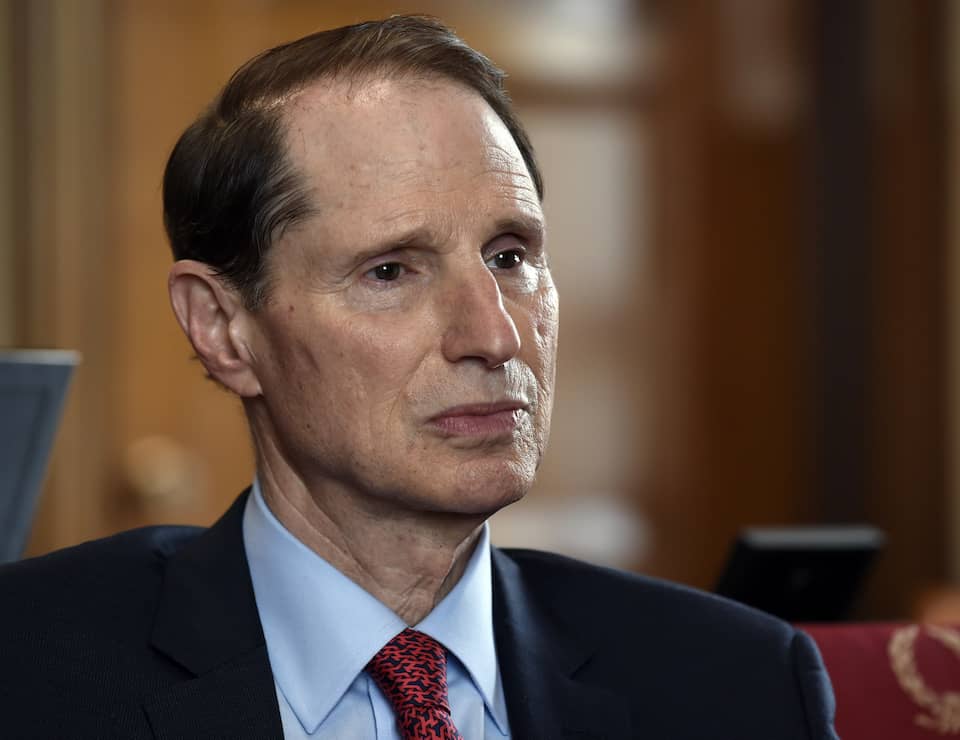 Senate Republicans are about to pass a secret bill to undo health care — unless the people act right now to stop them.

Democrat Ron Wyden, the senior senator from Oregon, has four words of advice for Americans concerned about the Republican plan to repeal Obamacare: "This is go time."

"I can't remember a more urgent need with respect to health care," Wyden said in an exclusive interview with Shareblue. The time for the millions of Americans whose lives would be upended without access to health care is now. Right now.

Despite the popularity of Obamacare, and huge opposition to the Republican plan to repeal and "replace" it with something that would cost more, cover less, and kick 23 million people off their insurance, Senate Republicans are trying to push through a secret bill in the hopes no one will notice.

Wyden and his fellow Democrats have noticed.

"This would gut the social safety net," Wyden said.

Senate Republicans have put on quite a show of feigning concern about the harm the House's version would do to the elderly, to people with disabilities, to children, to the working poor, to people suffering from the opioid epidemic sweeping our nation.

But from what Wyden and others have heard, the Senate GOP's version is not much better.

"They may put cosmetic changes on it," Wyden said, "but the lipstick they're putting on this pig is just making it messier."

While cable news might be more focused on the long list of scandals surrounding Donald Trump's campaign and his administration — a list that grows longer every day — voters are extremely concerned about the damage this so-called health care bill would do.

Wyden, who recently spent a weekend in his home state holding four different town hall meetings, said the future of their health care is "the central question" for his constituents.

"I have never seen this kind of grassroots response," he said. "People know that we haven't seen the final bill yet. But I make the point that the Republicans are trying to do this in darkness for a reason. They know it can't stand the light of the day, so their goal is to do all this in darkness."

And that, the senator said, is exactly why "this is go time." The need for voters to contact their elected officials is absolutely urgent.

"What is important is that people be all in, full throttle, from this moment on," Wyden said. "We have a very strong and focused goal. We would like to generate so much grassroots involvement and grassroots protest, against the process and this bill, that it would be impossible for Senate Republicans to get the votes they need before the July 4th recess."

That recess is when members of Congress will return to their districts, ostensibly to listen to what their constituents have to say about the health care bill. Many Republicans, however, have been in hiding, refusing to hold town halls, or holding "telephone" town halls with pre-screened constituents, hoping they can avoid answering why they would support a bill that will harm so many.

Wyden urged the grassroots to call, text, tweet, attend town halls, and make their voices and their stories heard. The Republican plan, whatever the details may be, will affect millions of Americans and a sixth of the economy and spell disaster for so many Americans and their families.

So the time to pressure senators and representatives and insist that they save health care has never been more urgent.