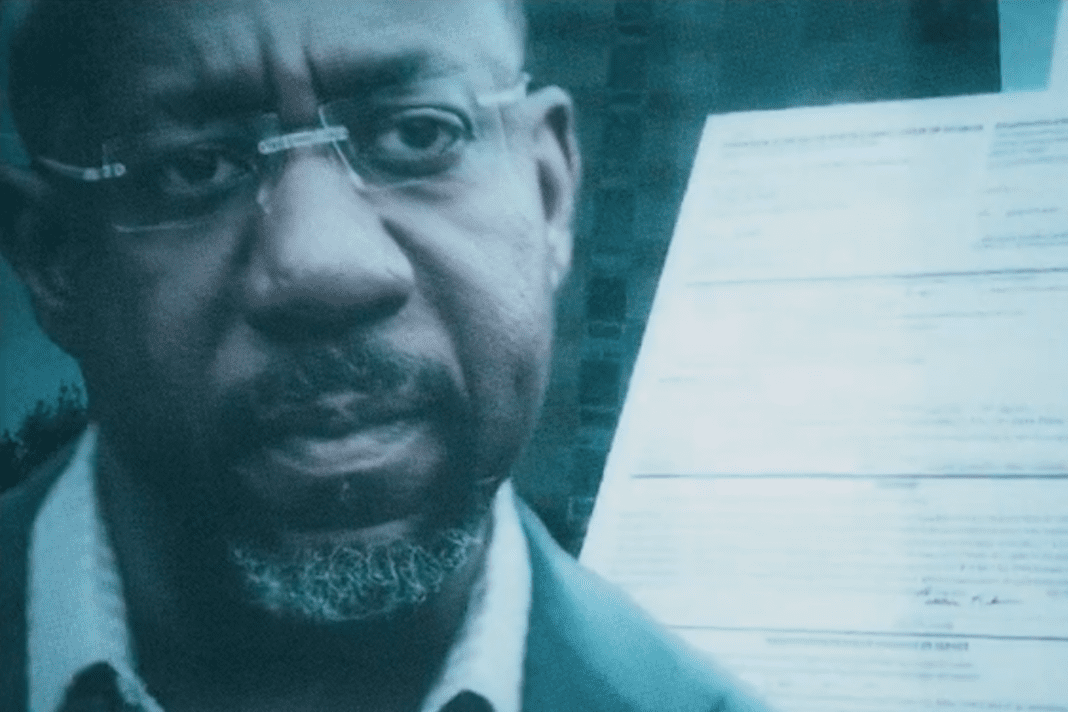 A new ad released Friday by a Republican super PAC falsely accuses Democratic Sen. Raphael Warnock of Georgia of evicting low-income renters and being responsible for inflation and tax increases for working families.

The spot, titled "Evicted," is paid for by the Senate Leadership Fund, a political group linked to Senate Minority Leader Mitch McConnell that has a history of running dishonest ads.

Warnock is facing Republican Herschel Walker in a runoff election for his Senate seat that ends Dec. 6. Though Warnock got the most votes in the Nov. 8 general election, neither candidate achieved the 50% majority required to win.

A narrator then says: "In fact Raphael Warnock and Joe Biden are hurting people all over Georgia. Their reckless spending keeps driving up inflation, higher costs on everything. Their billions in higher taxes will crush low- and middle-income Georgians. Let's evict Raphael Warnock and stop them from hurting Georgia."

Augusta TV station WRDW reported in October that Walker had accused Warnock, who serves as senior pastor of the historic Ebenezer Baptist Church in Atlanta, where Dr. Martin Luther King Jr. once preached, of being involved in evicting low-income tenants from housing owned by the church. Ownership of the Columbia Tower at MLK Village apartment building was transferred in 2007 from Ebenezer to a for-profit company with ties to the church and to Warnock, the Atlanta Journal-Constitution reported.

News outlets have debunked Walker's claim, noting that no one has actually been evicted since 2020; that a management company runs the property; and that Warnock has no role in the building's day-to-day operations.

Republicans have frequently blamed President Joe Biden and the Democratic majority in Congress for inflation, asserting that it has been caused by increased federal spending since Biden took office.

Experts dispute this, noting that inflation is a global problem and that the coronavirus pandemic, global supply chain troubles, and Russia's invasion of Ukraine are the main drivers — not federal spending.

Warnock voted for the Inflation Reduction Act and other legislation that will help supply chains recover and lower consumer costs in the long term.

Contrary to frequent lies told by the Senate Leadership Fund and other Republican groups, neither that legislation nor any other backed by Warnock has resulted in raised taxes for anyone making under $400,000 annually.

Warnock has previously dismissed accusations against him connected with Columbia Tower as "a desperate attempt by a desperate candidate to sully the name of Martin Luther King Jr.'s church."

The runoff election ending Dec. 6 will determine whether Senate Democrats will hold a 51-49 majority of seats and a majority on every committee or will have to rely on Vice President Kamala Harris to break 50-50 ties in the chamber.