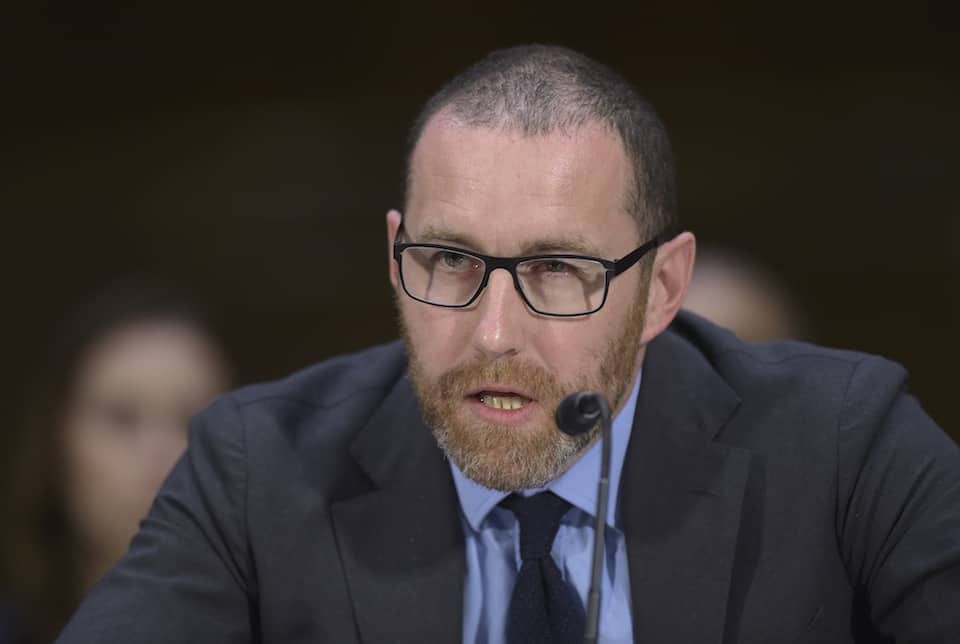 As we all suspected, Russia used social media and "overeager journalists" to spread disinformation in order to exert influence over the 2016 election, according to an expert on information technology.

Dr. Thomas Rid, a professor in the Department of War Studies at King’s College London and an expert on information technology, testified to the Senate Intelligence Committee on the extensive reach and ability of Russia to use entities and "overeager journalists" to spread disinformation during the 2016 election.

The "art," Rid said, of using "unwitting agents," is a long-standing practice used by Russia, and formerly by the KGB, dating back decades.

That Russia deployed this same tactic during the election is not a surprise, but it is cause for great concern.

But a narrow technical analysis would miss the main political and ethical challenge. Soviet bloc disinformation specialists preferred the art of exploiting what was then called 'unwitting agents'. So, there is no contradiction in their reading between being an honest American patriot and, at the same time, furthering the cause of Russia. You know, in the peace movement in the 1980s, we saw that people were genuinely protesting, say, the NATO double track decision, but at the same time advancing Russian goals. There is no contradiction.

Three types of unwitting agents — and I would like to close with that — stand out: WikiLeaks, Twitter — the company itself, and I'm happy to expand later — and overeager journalists aggressively covering the political leaks while neglecting or ignoring their provenance.

Those who followed the 2016 election can well remember the countless reports about Hillary Clinton's emails, her family's foundation, and of course the infamous Pizzagate story — all of which turned out to be utterly baseless and false. Donald Trump, during the campaign, giddily repeated those stories, claiming over and over again that he loved WikiLeaks because of the damage it was inflicting on Clinton's campaign. While those stories were false, their impact was sadly real.

As Senator Mark Warner (D-VA) said earlier during the intel hearing, "This is not innuendo or false allegations. This is not ‘fake news.’ This is actually what happened to us."