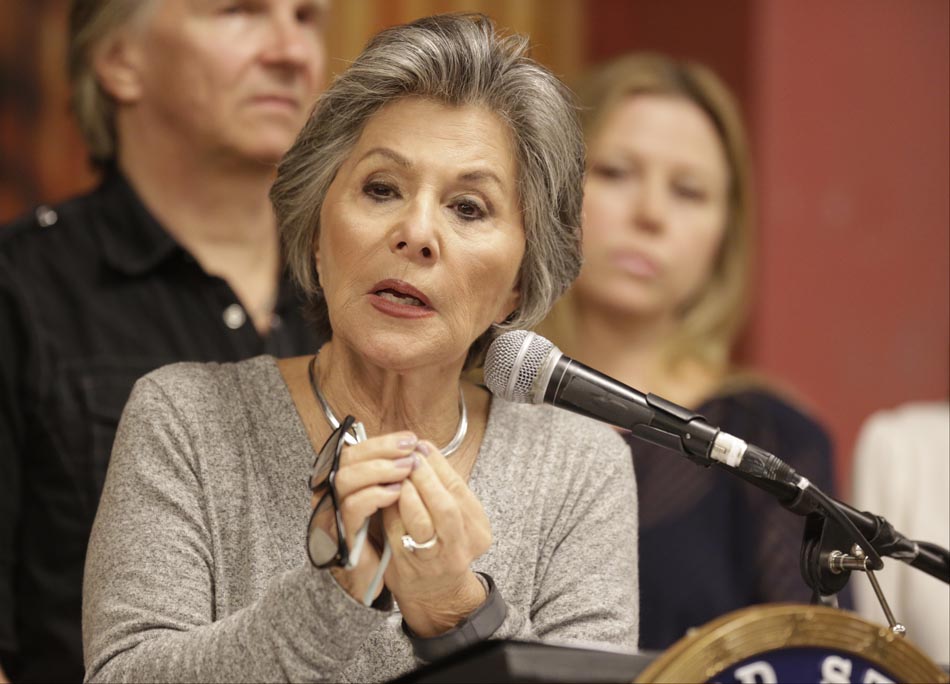 Whether this legislation has any chance of passing is unclear, but it is nonetheless a bold and necessary position to take in this moment.

"When all the ballots are counted, Hillary Clinton will have won the popular vote by a margin that could exceed two million votes, and she is on track to have received more votes than any other presidential candidate in history except Barack Obama," Democratic Senator Barbara Boxer said in a statement announcing the proposed amendment.

"This," she added, "is the only office in the land where you can get more votes and still lose the presidency. The Electoral College is an outdated, undemocratic system that does not reflect our modern society, and it needs to change immediately. Every American should be guaranteed that their vote counts."

It is a long shot, to be sure. Were Boxer's amendment, which would amend the U.S. Constitution, to pass, it would not take effect until it had been "ratified by three-fourths of states within seven years after its passage in the U.S. Congress."