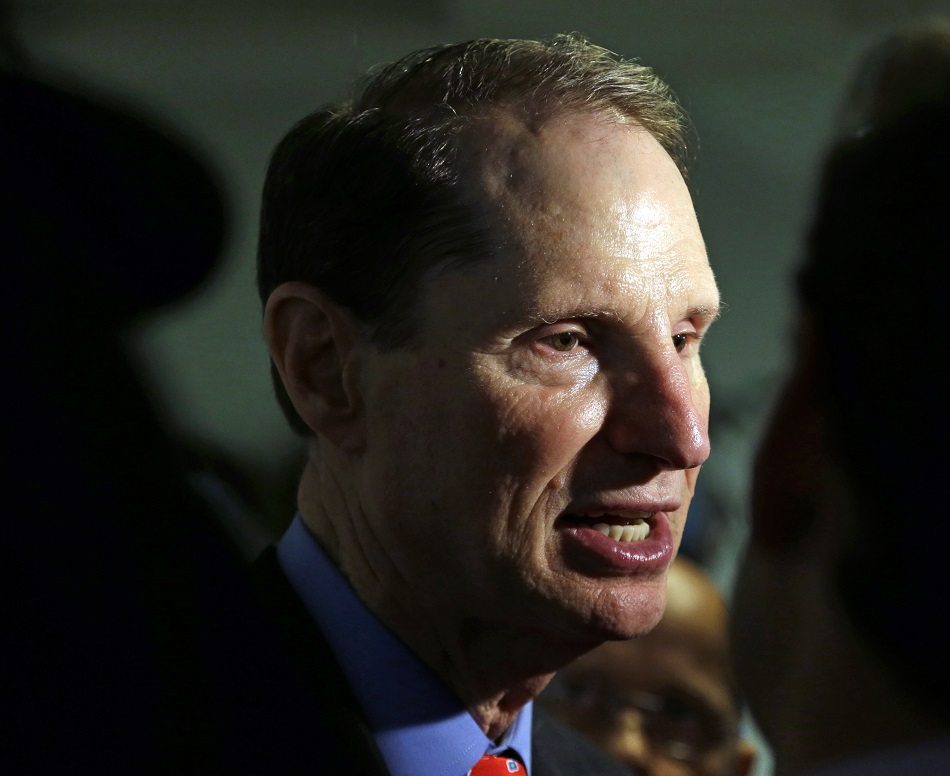 (AP Photo/Don Ryan)
Get The American Independent in your inbox

Democratic and Independent Senators on the Senate Intelligence Committee are asking for immediate declassification of information regarding Russia and the presidential election. The urgent nature of their request indicates that this information may be of grave importance to the country and our democracy.

Senator Ron Wyden (D-OR) and six other members of the Intelligence Committee have released a letter asking President Obama to declassify information related to Russia and the U.S. election. The body of the letter, dated November 29, reads:

We believe there is additional information concerning the Russian Government and the U.S. election that should be declassified and released to the public. We are conveying specifics through classified channels.

Thank you for your attention to this important matter.

Through his spokesman, Wyden said that the information should be released "immediately" and that it is in the "national interest that the American public should see it.”

Because the information is classified, the letter is short on specifics. But it is notable that these senators are evidently alarmed enough by what they have seen that they want the public to be made immediately aware of it. And previous events offer some insight into what may be included in this information.

Maryland Representative Elijah Cummings, the ranking Democrat on the House Oversight Committee, recently wrote to the Committee's chairman, Representative Jason Chaffetz (R-UT), asking for a briefing of classified information related to Russia’s possible role in the presidential election. Cummings pointed out that the NSA Director, Admiral Michael Rogers, stated that the alleged interference tactics were "a conscious effort by a nation-state to attempt to achieve a specific effect" and that the Russians had used similar means to influence public opinion across Europe and Eurasia.

Furthermore, in October, Senator Harry Reid (D-NV) asserted in a letter to FBI Director James Comey that communications with Comey and other national security officials had led Reid to believe the FBI possessed “explosive information about close ties and coordination between Donald Trump, his top advisors, and the Russian government.”

That Wyden and his colleagues have not only requested the declassification, but are pressing the urgency of it being done publicly and immediately, suggests that that the information may be of paramount importance.