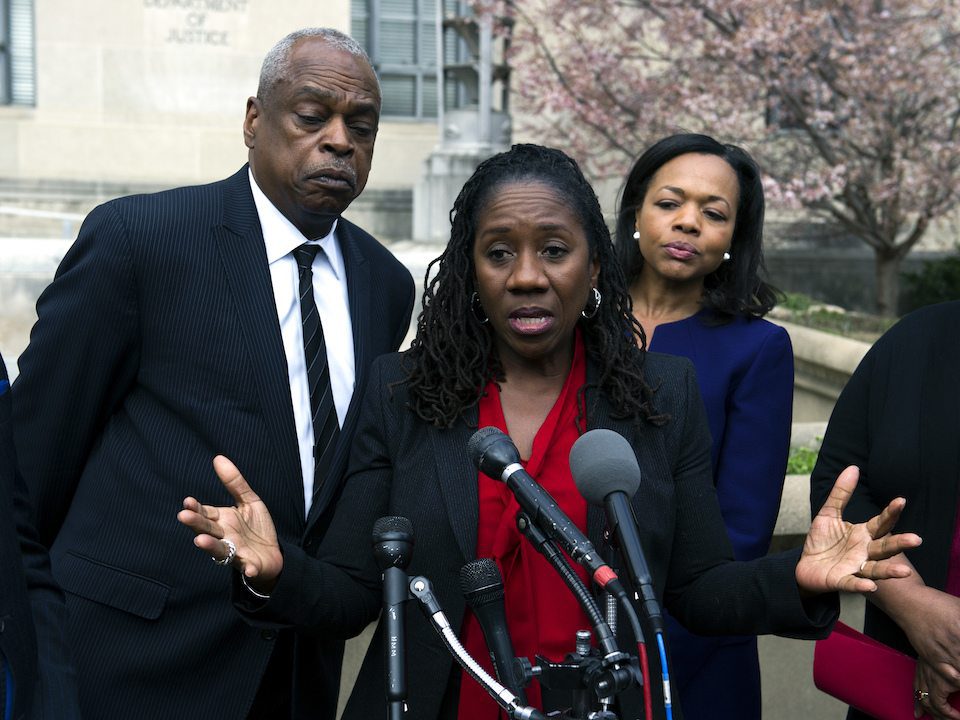 Embattled Attorney General Jeff Sessions met with the NAACP, along with other civil rights groups, to discuss "the Department of Justice’s obligations on voting rights and policing," two issues to which Sessions and Donald Trump have publicly voiced hostility. Both men have favored discriminatory voter ID laws and have opposed efforts at enforcing oversight of police departments accused of racially discriminatory policing.

And while Sherrilyn Ifill, President and Director-counsel of the NAACP Legal Defense and Educational Fund, noted that Sessions "listened respectfully," he also offered what he likely thought was a compliment, but which is actually a racially-loaded term:

Many have asked abt the AG's reaction to my presentation. He listened respectfully and said that I was "articulate." https://t.co/UePhKaMGO6

What is the problem with referring to a professional like Ifill as "articulate"? As Lynette Clemetson wrote in 2007 at the New York Times:

When whites use the word in reference to blacks, it often carries a subtext of amazement, even bewilderment. It is similar to praising a female executive or politician by calling her "tough" or "a rational decision-maker."

Michael Eric Dyson, at that time a professor of humanities at the University of Pennsylvania, told Clemetson, "The implication is that most black people do not have the capacity to engage in articulate speech, when white people are automatically assumed to be articulate."

Sessions' use of the term — already a poor choice given the context of the meeting — is rendered even worse by his personal history.

Sessions’ nomination for attorney general was strongly opposed by the NAACP, who noted that throughout his career "was accused of demonstrating, through his words and his actions, a deeply concerning disregard for civil, human, and voting rights and the needs of the people he served and represented." Sessions had been nominated for a federal judgeship by President Ronald Reagan in 1986, but was unable to survive Congressional scrutiny due to his history of racist comments.

By Ifill's reporting, Sessions has apparently learned nothing since that experience, though. And just a few days into his term, Sessions already seems to be validating, with his own words, the serious concerns of those who were opposed to his nomination.