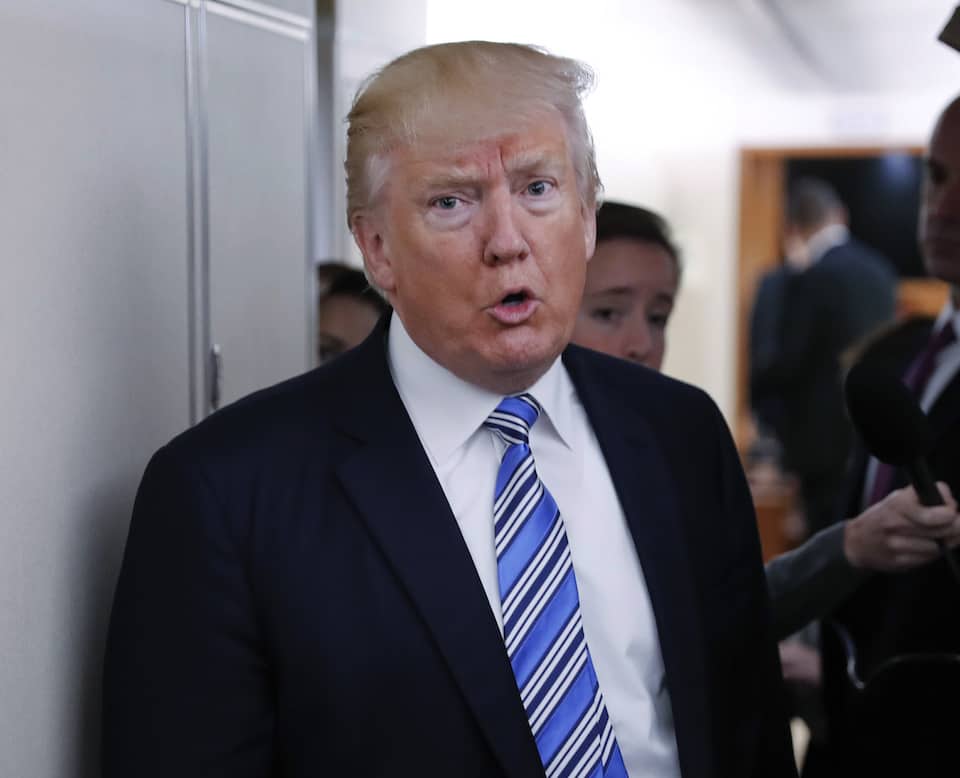 Donald Trump had a meltdown in the situation room while meeting with top generals, blaming them for a lack of strategy in Afghanistan, while failing to offer one of his own despite his title as commander in chief.

Donald Trump had a meltdown in the situation room of the White House while meeting with top generals, and repeatedly compared the war in Afghanistan to renovating the "21" Club in Manhattan.

NBC reports that in a two-hour tirade during a July 19 meeting, Trump said the United States is "losing" the war and suggested firing the top commander in the field, Gen. John Nicholson.

Trump also asked the generals how the United States could take a portion of Afghanistan's mineral wealth, echoing comments he has previously made about seizing the oil from Iraq after America invaded.

Trump pointed to maps of Afghanistan showing the Taliban gaining ground in the region, and Defense Secretary James Mattis responded by telling Trump that the military needs a strategy.

Trump has been commander in chief since Jan. 20, but has repeatedly begged off presenting the results of a "policy review" on the way forward in Afghanistan. He has also not visited troops serving in the field.

In April of 2009, President Barack Obama visited the troops serving in combat in Iraq within his first three months of taking office, in April 2009, and visited soldiers in Afghanistan in December 2010.

Trump repeatedly compared his review of war policy to the renovation of the "21" Club, an elite establishment in Manhattan. Trump ranted about a consultant who, after the restaurant had been closed for a year, suggested that a bigger kitchen be built in the establishment.

Trump told the generals that he would have been better served speaking to the waiters who worked there, a situation he compared to speaking to veterans of Afghanistan instead of generals.

There are about 8,400 members of the U.S. military currently deployed in combat in Afghanistan. They have fought against al-Qaida and the Taliban. Since the launch of Operation Enduring Freedom on October 7, 2001, 1,833 Americans have been killed in action there.

It is not a night club.

Recently it was revealed that the top generals serving in the Trump administration made a pact to always have one of them in the country with Trump, so they could babysit him as he executed his role as commander-in-chief.

This latest tantrum may show that Trump needs even more adult supervision.