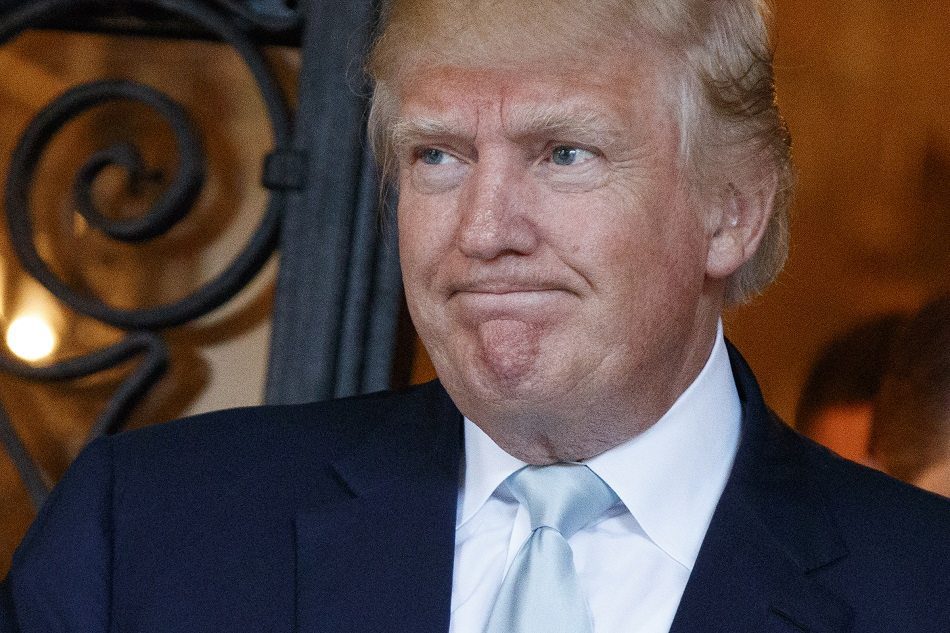 The power that President-elect Donald Trump wields over the fortunes of investors got another vivid demonstration this week when Sprint's stock price shot up following Trump's announcement of "new" U.S. jobs that were already in the works when he was elected.

It was just after the stock market closed on Wednesday when President-elect Donald Trump announced that because of Donald Trump, Sprint would be creating 5,000 new jobs in the United States:

So we just had some very good news. Because of what’s happening and the spirit and the hope, I was just called by the head people at Sprint and they’re going to be bringing 5,000 jobs back to the United States, they’re taking them from other countries. They’re bringing them back to the United States, and Masa and some other people were very much involved in that so I want to thank them. And also OneWeb, a new company, is going to be hiring 3,000 people, so that’s very exciting. So, we have a combination of Sprint for 5,000 jobs, that’s coming from all over the world and they’re coming back into the United States, which is a nice change. And also OneWeb, 3,000 jobs, that’s a new company. And it was done through Masa, a terrific guy, and we appreciate it. Okay?

As it turns out, those were jobs Trump had already taken credit for a few weeks ago, and would be the result of an investment deal that was put in place prior to Trump's Electoral College victory. Trump's lie, though, appears to have been enough to send Sprint stock soaring to a $696,675,000.00 gain by midday Thursday.

That gain may not prove to be durable, as more and more media outlets begin reporting on Trump's chicanery, as indicated by the stock's billion-dollar tumble in the 24 hours after that high. But it was a lucky Thursday for anyone who knew to take advantage of the lag between Trump's claim and the slow-to-catch-up reality.

This episode follows several others in which the Trump administration actually bragged about influencing the stock prices of individual companies, specifically by hitting Boeing for a $1.39 billion loss and showering Softbank with precipitous gains. In both of those cases, as with Sprint, the "facts" that Trump used to influence the market were completely bogus: United Technologies, parent company to Carrier, has seen its stock rise 2.8 percent since the announcement of its bogus deal with the president-elect, a gain of $2,527,868,700.00.

Trump's willingness to influence stock prices emphasizes the need for the media and the American people to continue to demand financial transparency from the president-elect and his associates, in order to ensure that they are not using these self-admitted manipulations to enrich themselves.

Furthermore, such reckless behavior entails serious risks for investors who do not know what Trump will say next, and for the working people who may lose their jobs or life savings as a result.