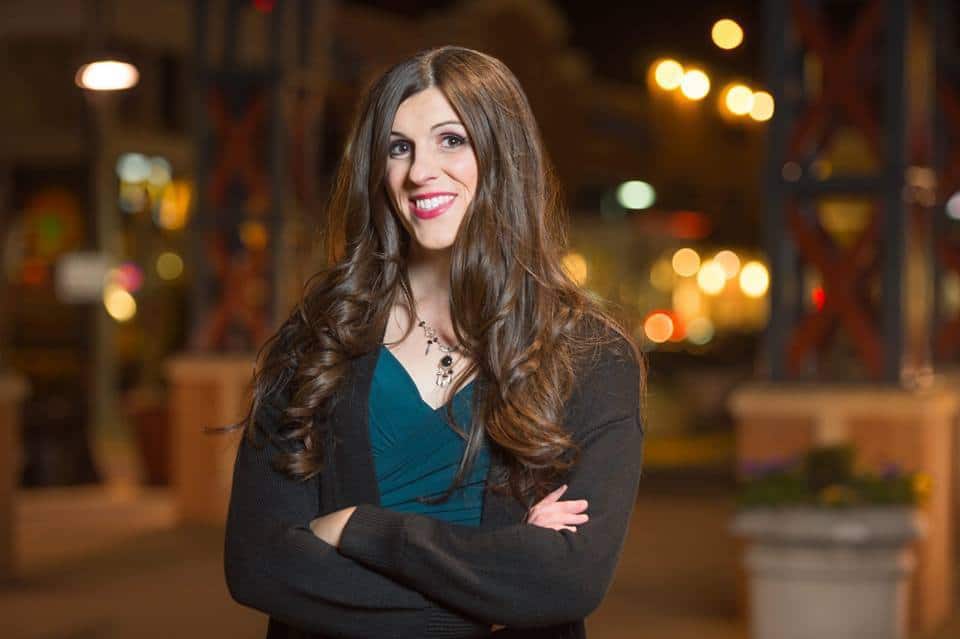 Facing off against one of the most ardent anti-LGBTQ lawmakers in the state, Danica Roem seeks to become Virginia’s first openly transgender lawmaker. By standing up for commonsense solutions to everyday problems, Roem is fighting back against bigotry.

Democrat Danica Roem won the Virginia primary for the 13th State House District this week, giving her an opportunity to fight back against Republican Bob Marshall, whom Daily Kos describes as the "most virulently anti-LGBT and right-wing lawmaker in the House of Delegates."

Roem, a transgender woman, has some choice words for Marshall:

People are tired of the fact he is focused on discriminatory social policies instead of bread-and-butter, quality-of-life issues they face every day. He is more concerned with where I go to the bathroom than where his constituents go to work.

Roem is referring to Marshall’s support of virtually every anti-LGBTQ bill that comes before the Virginia legislature, including a 2017 version of North Carolina’s discriminatory "bathroom bill."

While Marshall spends his time crusading for bigoted causes that appeal to the far-right fringe, Roem is focused on issues like traffic congestion in Virginia’s 13th district. Traffic on the suburban Route 28 is horrendous during morning and evening commutes, which affects residents in the area every single day.

Additionally, the former local reporter has a proposal to increase teacher pay in her district.

Hillary Clinton carried the 13th district in 2016 by 14 points, yet Marshall has managed to hold off challengers for the past two decades. Only time will tell if there is enough enthusiasm and turnout in Virginia to unseat him this year.

And there’s good news on the enthusiasm front.

Virginia Democrats are energized and tuned-in to races up and down the ballot. Tuesday’s Democratic primary saw "the highest turnout in any non-presidential primary in Virginia history."

While most of the media attention will focus on the "transgender woman vs. anti-gay crusader" theme, Roem never forgets that all politics is local.

As Roem says, “I’m running a race on improving transportation rather than ensuring discrimination.”

But she also knows what a watershed moment her campaign could be:

Let me make this really clear for you: When the people of the 13th District elect a transgender woman to replace the most anti-LGBT legislator in the South, it will be an act of certainty, and it will be a defining moment that will resonate across the country.

Sen. Kirsten Gillibrand has long encouraged women to "get off the sidelines." Roem sees local problems that need fixing, and the only person standing in the way is a bigot who cares more about kowtowing to the radical fringe than working for his constituents.

So Roem got off the sidelines. She's standing up for her neighbors, and in the process, fighting back against discrimination.