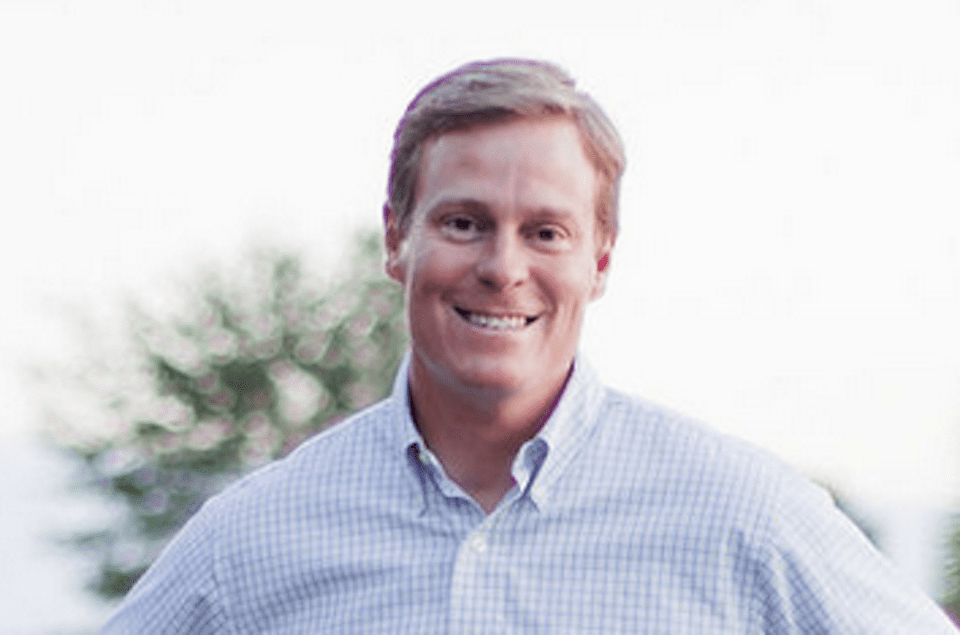 Prosecutors are trying to unseat Republicans who play defense for Trump.

Tired of the wild, reckless and partisan attacks that Trump and Republicans have been hurling against the FBI, a string of former prosecutors have come forward to run for Congress in hopes of unseating members of the GOP this year.

One such candidate is Chris Hunter, a former FBI agent and federal prosecutor, running in Florida's 12th District.

"The Washington landscape has been dominated this year by special counsel Robert Mueller’s investigation of Russian meddling in the 2016 election, and accompanying attacks on the Justice Department’s credibility," according to the Journal. "One result has been the spectacle of several federal prosecutors quitting to run for Congress."

What's unusual is that candidates such as Hunter formerly served as day-to-day professional prosecutors before they opted to run. That's in contrast to someone like Doug Jones, a Democrat who recently won a Senate race in Alabama and who once served as a high-profile political appointee as U.S. attorney in Alabama.

"It is rarer for line-level prosecutors, who are career staffers" to run for public office, the Journal notes.

But more and more are becoming motivated to try to unseat Republicans.

The election season pushback comes as vocal factions within the Republican Party have been waging a monthslong campaign to destroy the FBI in hopes of protecting their president who remains the center of a special counsel investigation.

The strategy seems to be utterly transparent: The GOP is trying to dismantle trust in the FBI so that if and when the Trump White House faces indictments the public defense will be that federal law enforcement cannot be trusted.

The GOP's anti-FBI push hit a recent nadir when the party and Trump moved to make public a cherry-picked report designed to depict the FBI as overstepping its bounds in terms of investigating possible collusion between the Trump campaign and Russian operatives in 2016.

After weeks of hype, the memo failed to contribute anything substantive, and it certainly did not undercut the workings of the FBI.

Some of the former prosecutors now running for Congress, such as Jay Hulings in Texas, are hitting their GOP opponents hard for supporting the memo charade:

This oped is just about the most dishonest thing I’ve seen from Will Hurd. The idea that releasing the memo has anything to do with civil liberties is laughable. No, he sacrificed his credibility for a partisan stunt. It’s shameful and he knows it. https://t.co/qiFvjrDkD0

Like Hulings, the FBI, the Department of Justice, and the FBI Special Agents Association all made clear their disdain for the political production behind the GOP's memo campaign.

That's a rather remarkable development since for decades the Republican Party has branded itself as the home of law and order.

But that's changing as the GOP runs interference for Trump in the form of denigrating law-and-order officials.